Arab World Materials 28 January 2011 18:30
Mass protests against the government continued across in Egypt after the prayers on Friday. 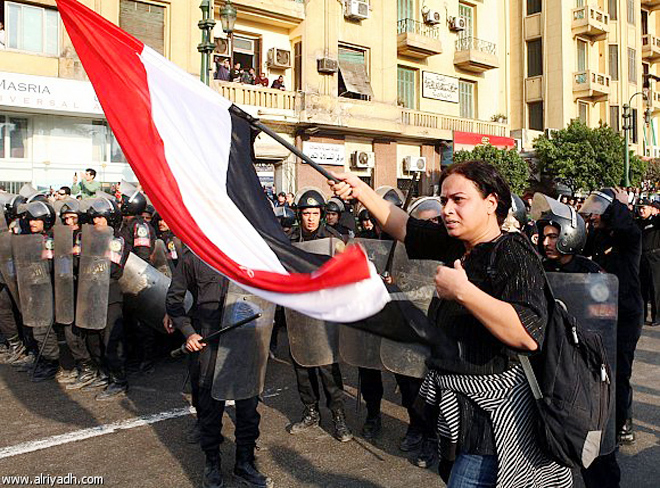 Mass protests against the government continued across in Egypt after the prayers on Friday.

All the streets that lead to Al Tahrir Square in downtown Cairo where thousands of people gathered, were blocked.

Security forces arrested a number of protestors all around Cairo like Shoubrah, New Cairo, Al Mattariah among many other districts, it said, Xinhua reported.

Meanwhile, thousands of protestors gathered in front of the Al Azhar mosque in Cairo.

Internet and mobile communications have been cut off.

Egypt's Interior Ministry said on Thursday that all demonstrations are banned.

There were hundreds of inspection points in streets to control the protestors in Suez.

The mass protests, which began on Tuesday, have left several dead across the country due to clashes between police and protesters.