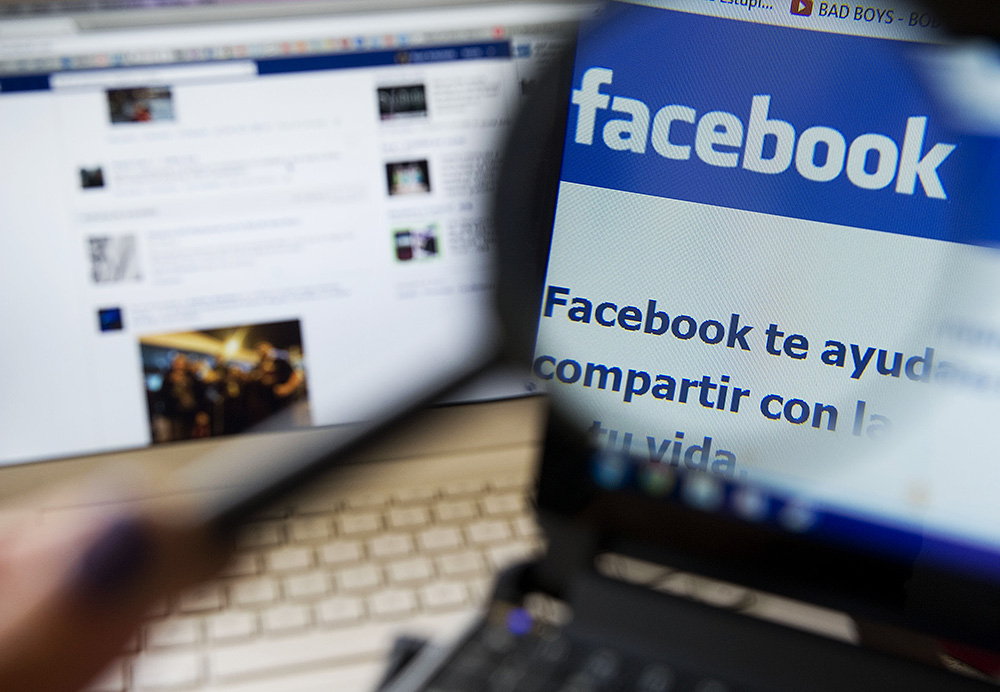 Facebook Inc (FB.O) said on Tuesday it was launching Facebook Pay, a unified payment service through which users across its platforms including WhatsApp and Instagram can make payments without exiting the app, reports Trend referring to Reuters.

The social network said the service would allow users to send money or make a payment with security options such as PIN or biometrics on their smartphones.

Chief Executive Officer Mark Zuckerberg said earlier this year the company is planning to unify the messaging infrastructure across its platforms.

He said the company would encrypt conversations on more of its messaging services and make them compatible as direct messaging was likely to dwarf discussion on the traditional, open platform of Facebook’s news feed in a few years.

Facebook said the new service will collect user information such as payment method, date, billing and contact details when a transaction is made and that it would use the data to show targeted advertisements to users.

Advertising practices of Facebook have been in the spotlight for the past few years amid growing discontent over its approach to privacy and user data.

Thousands of Facebook employees had their bank info stolen
Other News 14 December 2019 08:29

Australia tells Facebook and Google to commit to competition rules, or else
Other News 12 December 2019 09:42
Latest