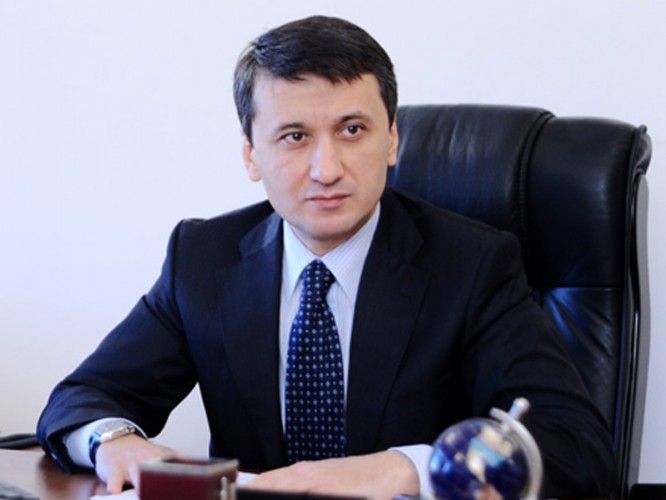 In an interview with Day.Az Press Secretary of Azerbaijani president Azer Gasimov commented on the information about a contact between Azerbaijani President Ilham Aliyev and Armenian Prime Minister Nikol Pashinyan at the summit in Ashgabat, Turkmenistan, Trend reports.

- Spokesman for the Armenian prime minister published information on social networks that Nikol Pashinyan and President Aliyev had a contact during the summit in Ashgabat. What can you say about this?

- According to the protocol, during an official dinner organized in honor of the heads of state, who were participating in the summit, the Azerbaijani president and the Armenian prime minister were sitting side by side, in an alphabetical order. Of course, they had a contact. The Armenia-Azerbaijan Nagorno-Karabakh conflict was discussed during the conversation.