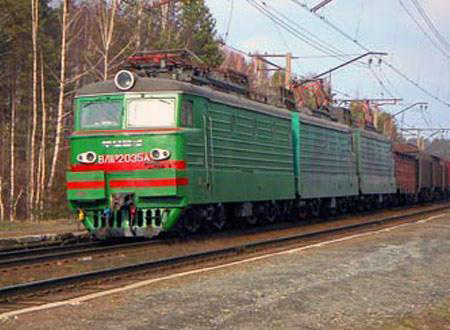 A freight train loaded with grain has been derailed after an explosive device went off at a railroad in Russia's North Caucasus republic of Dagestan, a spokesman for the local Interior Ministry said on Sunday, RIA Novosti reported.

"There is no information so far about the casualties. A group of investigators are working at the scene of the incident," he said.

This is the second blast at a railroad in Dagestan since the start of this month. Another freight train was derailed on July 2 by a blast on a railroad in Karabudakhkentsky district, near the republic's capital, Makhachkala. The train driver and his assistant were injured.