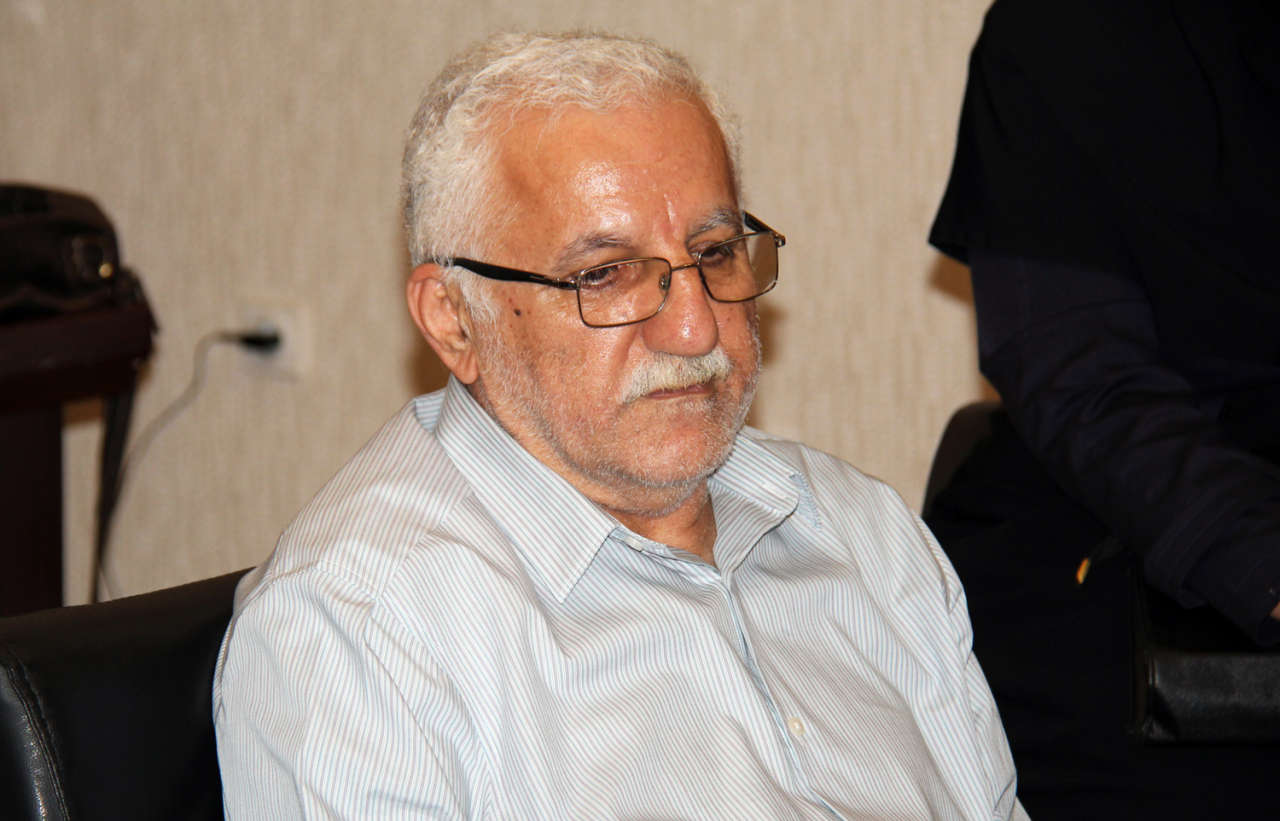 The 'Juybar' plant for the production of pipes and profiles in Iran's Mazandaran province, intends to enter Azerbaijani market in 2015, Yarali Rezaeian, the plant's director told Azerbaijani reporters who visited Juybar city.

"We are holding negotiations with Azerbaijani businessmen," he said. "Moreover, in order to present our products, we plan to participate in the exhibition of construction materials to be held in Azerbaijan."

Informing about the operation of the Juybar plant, Rezaeian said that 90 percent of the plant's products is exported and the advantage of these products is that they are less susceptible to corrosion.

The director said the plant's products are mainly exported to the Central Asian countries, as well as Iraq, Afghanistan and Georgia.

"If an agreement on cooperation is reached, we are ready to open a branch in Azerbaijan," said Rezaeian.

During the visit to Iran, the Azerbaijani reporters also visited other plants and enterprises in the city of Juybar, including the Keshavarz company.