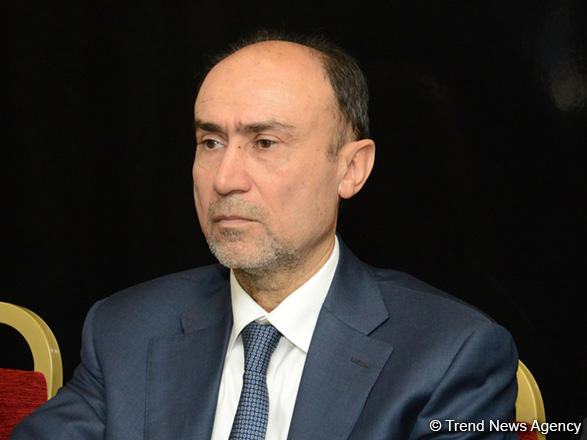 The extension of the Law on Full Deposit Insurance for another year will have a positive effect on maintaining financial stability in Azerbaijan, as well as improving the social status of the population, Zakir Nuriyev, chairman of the Azerbaijan Banks Association (ABA), told Trend.

The chairman further noted that a healthy and competitive banking sector holds quite an important position in the national economy, adding that banks perform rather critical functions: from work related to payment systems to mediation in the execution of monetary policy.

According to Nuriyev, one of the main factors in ensuring the reliability and financial stability of the banking system is the deposit insurance mechanism.

As noted by the ABA chairman, the number of countries insuring deposits and taking initiative in this area is gradually increasing.

"It is worth mentioning that, by late 2018, 143 countries had already established institutions working in this direction. 25 more countries are considering the possibilities of implementing the deposit insurance system," said Nuriyev.

Nuriyev believes that any country working on building this system should, first and foremost, make up its mind as to what it is aiming for, and assess how the mechanism correlates with its goals.

"It is necessary to take into account that the current state and conditions of each country are the main factors determining the structure and capabilities of the system which it will be created in. As these factors change, so do insurance systems, especially the insurance sum in those countries where these systems are applied," he said.

The chairman said that the deposit insurance sum in most of the countries listed makes up 100,000 euros – the reason being the application of a single sum of insurance in 31 countries, in accordance with the framework of the EU.

The decision on full deposit insurance entered into force on March 4, 2016.

Amendments to the Law on Full Deposit Insurance, which allow for the extension of its validity for another year, were approved during a plenary meeting of the Azerbaijani Parliament on February 19.