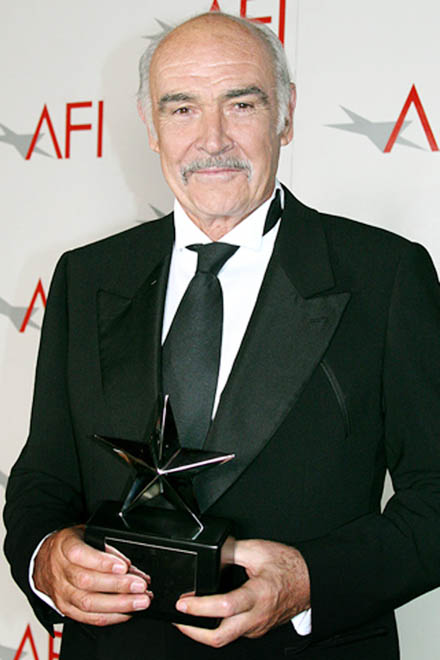 SIR SEAN CONNERY's long-running feud with his New York neighbour has hit the headlines once more, after police were called to the property on Friday (25Jul08), the CM reported.

The veteran 007 star has been locked in a lengthy legal battle with Dr. Burton Sultan regarding repair work carried out on the upper east side property, which the latter claims was of substandard quality.

The latest argument stems from some pieces of scaffolding which have allegedly been left in Sultan's backyard by builders working on Connery's home, which is spread over the top two floors of the townhouse.

According to website TMZ.com, Sultan called the cops to make a complaint about the mess on Friday - but when officers arrived to answer the call, the neighbour was not at home.

The site claims Sultan intends to dial 911 again in an attempt to get Connery to remove the 20-odd pieces of scaffolding.