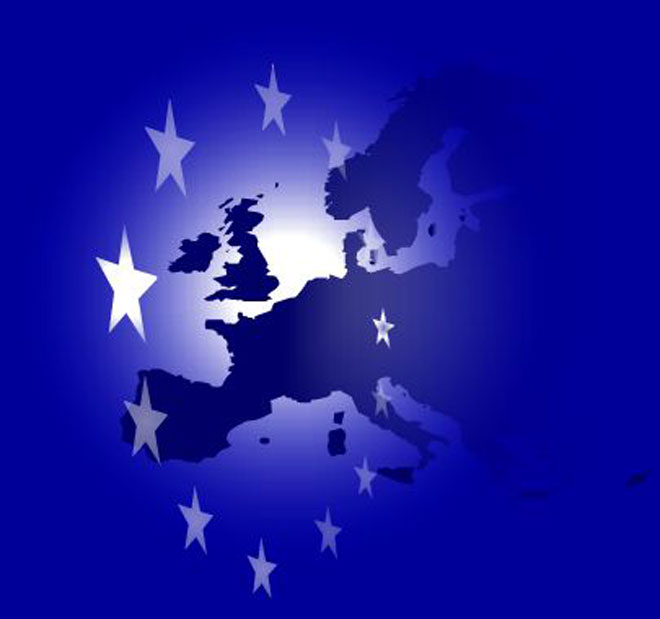 France and Germany went head-to-head at a meeting of European Union agriculture ministers Tuesday over food aid for the poor, hampering a decision over an extension of the programme, reported dpa.

The food aid, which has been funded through the EU's agriculture budget since 1987, was started to funnel overproduced goods to the poor with help from charitable organizations.

"As a basic principle, the help for the needy is good ... But now we don't have any surpluses anymore," German Agriculture Secretary Robert Kloos noted as he arrived for the meeting in Brussels.

He argued that the task of supplying the poor with food should now fall to national governments instead of the EU, with funds coming from their social care budgets.

"What do I hope to do? Bang my fist on the table and say that we cannot accept a Europe that doesn't help the poorest of the poor," he said ahead of the meeting. "Renationalizing this assistance is out of the question."

In a later statement, French President Nicolas Sarkozy described the programme as "tangible proof of the principle of solidarity in Europe."

"It would be unacceptable for Europe to abandon the weakest of its citizens," he added, noting that 18 million people receive food aid every day.

Le Maire argued that keeping the assistance under the auspices of the EU would be the only way to guarantee that the programme will survive for years to come.

The European Commission estimates that some 43 million people in the EU face "food poverty," not being able to afford a meal with meat, chicken or fish every second day.

A country's participation in the food aid programme is voluntary. Germany does not take part; 20 other EU member states, however, have pledged to participate in 2012.

Germany has also been joined by Britain, the Czech Republic, Denmark, the Netherlands and Sweden in blocking changes to the programme proposed by the commission, the EU's executive.