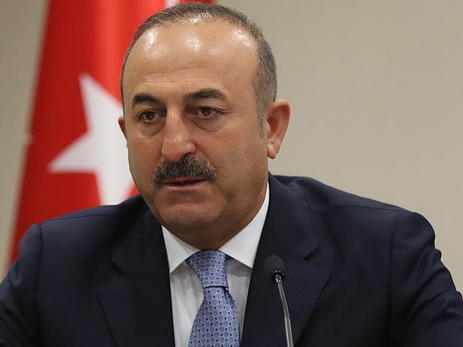 "Both sides understand that this disgraceful act will not harm our relations, we will do everything possible for this," Cavusoglu said.

He added that he learned about Karlov's assassination "as a result of a treacherous crime" with great sadness. The Turkish foreign minister described the Russian ambassador as his close friend.

The assassination of Russian Ambassador to Turkey Andrei Karlov was aimed at disruption of settlement in Syria, among other things, Cavusoglu said.

"This crime was aimed against our joint efforts to help the people of Syria, to search for political resolution of the conflict in Syria," Cavusoglu said. "We understnd this very well and make every effort to prevent this," he added. Turkey will provide any necessary assistance in the investigation of the murder of Russian Ambassador to Ankara Andrei Karlov, according to Chavushoglu.

"The leaders of our countries reached understanding that the investigation will be carried out jointly," Cavusoglu said. "The Turkish side will provide any necessary assistance. As soon as we get the results of the investigation, we will immediately make a statement," he added.

"We are currently trying to organize coordination between relevant agencies," he noted. "This investigation will be carried out by the two sides at the same time," he concluded.