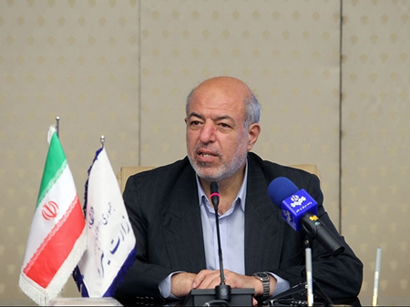 The energy ministry has formed a special committee a couple of months ago in order to monitor the water crisis and take appropriate decisions, Iran's Mehr news agency quoted Chitchian as saying on April 27.

On February 19, Donya-ye Eqtesad daily quoted Chitchian as saying that the situation of water resources in Iran has passed beyond the critical condition.

Currently a special programme is being worked out in order to solve the water shortage problem in the next three years, according to Janbaz.

Uzbekistan, India to develop cooperation in field of military education
Finance 12:08
Most popular