The second accident of the day occurred during the Formula 2 competition in Baku.

This time another pilot of the Campos Vexatec Racing team, Israeli Roy Nissany, got into an accident and dropped out of the races.

The car was removed from the track.

Today, a few minutes after the start of Formula 2 the first accident occurred. The car of the Italian pilot from the Campos Vexatec Racing team, Luca Ghiotto, collided with a safety fence and then with a wall in front of the Four Seasons Hotel as a result of the loss of control. As a result of the collision, debris from the car were scattered on the track. The pilot was not injured, but still left the competition.

The second day of the Round Four of the 2018 FIA Formula One World Championship - Azerbaijan Grand Prix - started in Baku April 28.

Two Formula 1 practice sessions and a Formula 2 qualifying session were held on the first day of the Azerbaijan Grand Prix on April 27.

The length of the track, where teams, each represented by two pilots, compete for the championship, is just over six kilometers.

The length of the widest part of the track is 13 meters and the narrowest part is 7.6 meters between the turns 7 and 8, which are situated along the Icheri Sheher (Inner City). 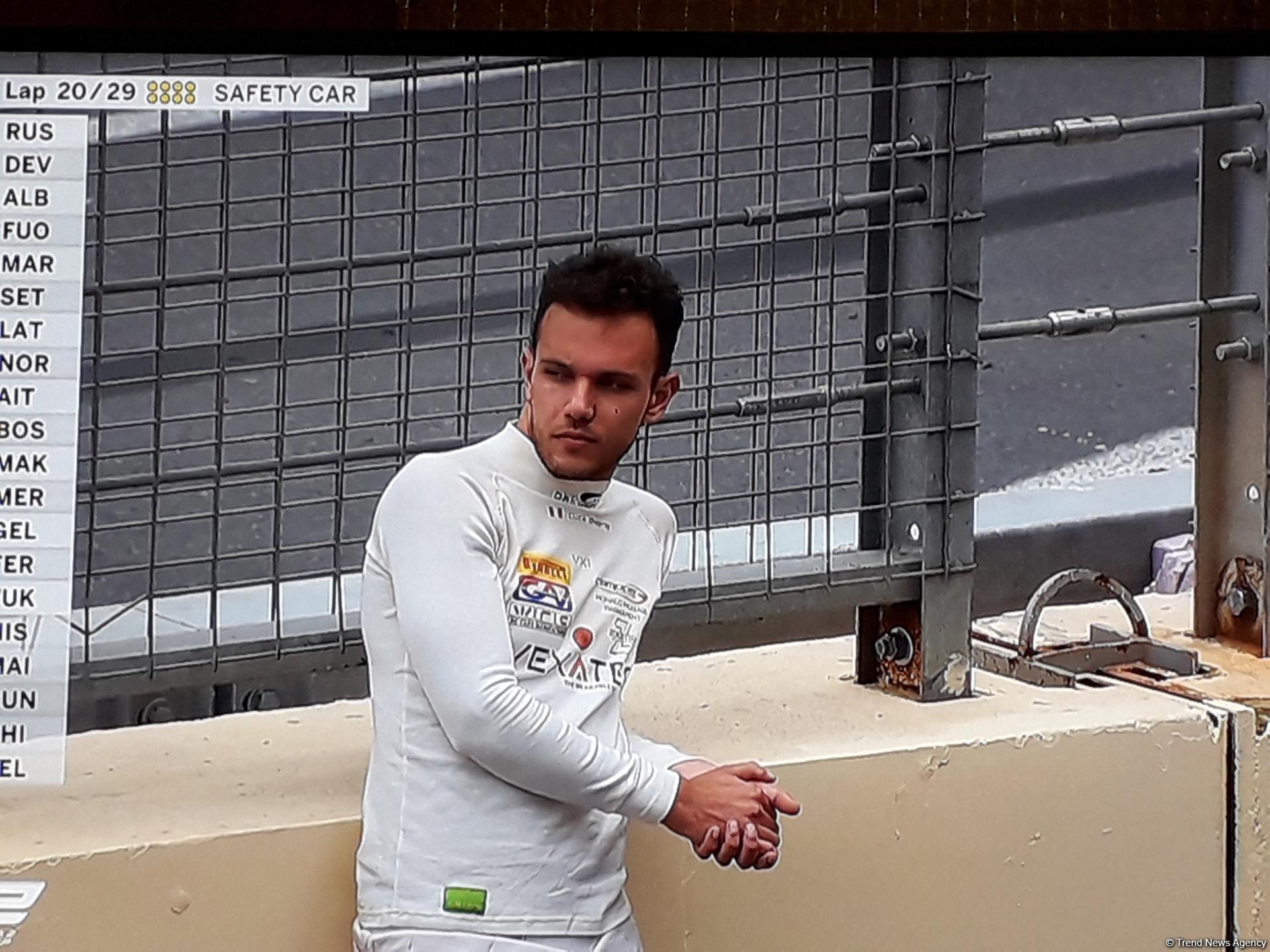