Representatives of 42 countries participate in this 57th contest started 00:00 local time that is 8pm GMT. 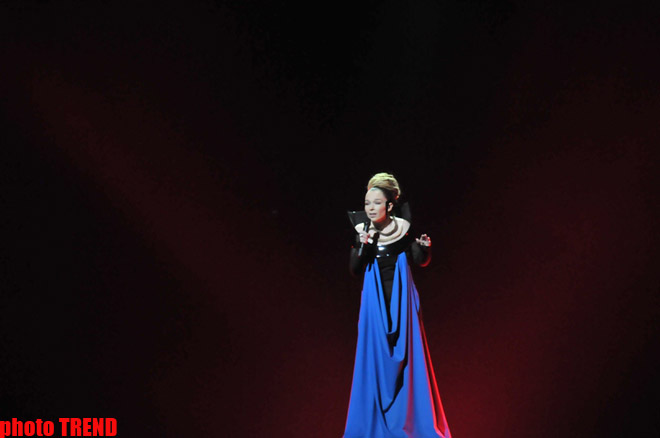