Luis Figo: I will be at UEFA Europa League final in Baku, don’t miss it! (VIDEO) Portuguese football legend Luis Figo will visit Baku for the UEFA Europa League final match between Arsenal and Chelsea, Trend reports referring to a video message of the legendary footballer.

"Dear friends. It will be a great final in Baku in five days. I will be there. Don’t miss it!" he said. 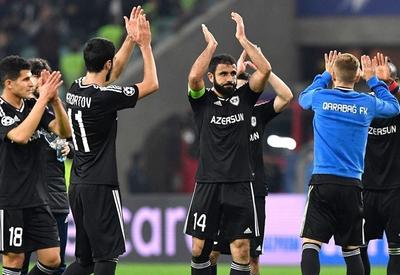