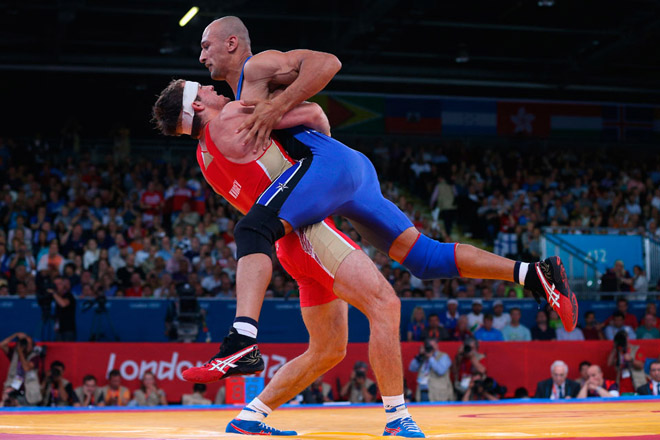 The 2014 World Greco-Roman Wrestling Championship has started in Iran's capital city of Tehran on May 15.

Wrestlers from 10 countries including Azerbaijan, Iran, Russia, South Korea, Kazakhstan, Hungary, Turkey, Finland, Armenia and the USA will compete for medals in the two-day event, Iran's IRNA news agency reported on May 15.

The international tournament is the third of a set of three FILA Wrestling World Cups in 2014.

Azerbaijan is drawn in Group B together with the South Korea, Armenia, Iran and Finland, while Russia, Hungary, Turkey, the USA and Kazakhstan are drawn in Group A.

TURSAB to work on reviving tourism interest in Turkey for Uzbekistan