Spain will take over the OSCE Chairmanship from Belgium on 1 January, with the Spanish Minister for Foreign Affairs and Co-operation, Miguel Angel Moratinos, succeeding his Belgian counterpart, Karel De Gucht, as Chairman-in-Office, Trend reports with reference to the website of the OSCE.

Minister Moratinos will present priorities for the 12-month Chairmanship to the OSCE 56 participating States at a meeting of the Permanent Council on 11 January in Vienna.

Earlier this month at the OSCE Ministerial Council in Brussels, Minister Moratinos said the OSCE strength lay in that it functions as a forum for security dialogue and discussion in an area stretching from Vancouver to Vladivostok.

"We have an inexorable commitment to ensure that security wins out against threats and that co-operation prevails over confrontation in the OSCE area," he said. "Our Organization is not an end in itself but an instrument of peace, dialogue and the consolidation of a number of shared and freely accepted values," Moratinos said.

The Minister said the OSCE, which is based on the principle of consensus, was a meeting place for countries that were different but shared the common objective of overcoming differences.

"We shall not solve our problems by confrontation, isolation or imposing solutions," he said. "Accepting the indisputable reality that we all share common values and principles, we must help each other on the basis of constructive dialogue and respect for individual differences," Moratinos said. 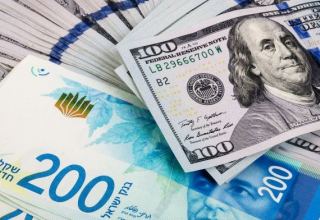