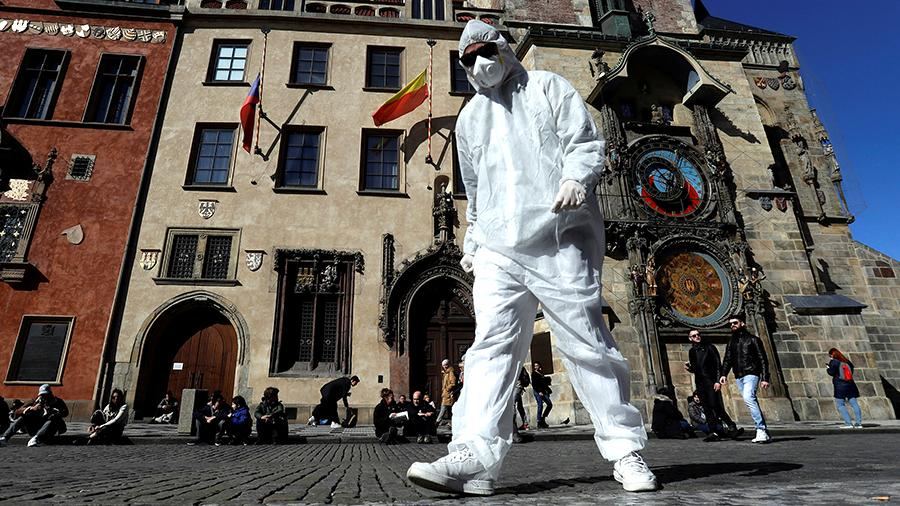 The Czech government reached a last-minute deal with regional governors on Sunday to call a new state of emergency for 14 days and avert a chaotic end to coronavirus lockdown measures, Trend reports citing Reuters.

Without extraordinary powers, Prime Minister Andrej Babis’s minority government would be unable to keep nationwide restrictions such as curfews, bans on public gatherings or the closure of shops and services.

Lawmakers last week rejected an extension to the government’s state of emergency beyond Sunday, dealing a blow to efforts to fight one of Europe’s highest COVID-19 infection rates and relieve fast-filling hospitals.

But after talks at the weekend the country’s 14 regions on Sunday called on the government to declare a new state of emergency, which it approved at an extraordinary meeting.