At least six people were injured after detainees armed themselves with makeshift weapons and assaulted other prisoners at an Australian juvenile Justice facility late Sunday, Trend repors citing Xinhua.

According to New South Wales (NSW) State Police on Monday, the ongoing incident at the Frank Baxter Juvenile Justice Centre began on Sunday evening, involving up to 20 male inmates aged from 12 to 18.

It was reported that around four of the detainees involved in the riot have now surrendered after spending the night on the roof of the facility in near-freezing conditions. The police are continuing to negotiate with the remaining group.

With some of the inmates still on the roof waving metal poles, squash rackets and other improvised weapons, a heavy police presence has built up around the Central Coast facility.

"Additional resources have been deployed from neighbouring police districts, as well as the Public Order and Riot Squad, Operations Support Group, Dog Unit, PolAir, Traffic and Highway Patrol Command, the Rescue and Bomb Disposal Unit, and other specialist resources," NSW Police said in a statement.

It has not yet been confirmed how or why the riot started. Local media outlet Fairfax reported that detainees obtained keys to a prison work shed which houses tools and then used the equipments to attack other inmates.

NSW Police said an 18-year-old who suffered serious stab wounds and facial injuries was transported to Royal North Shore Hospital in a serious condition. And the rest of the wounded suffered injuries in their head, face, hand or other places, according to the police. 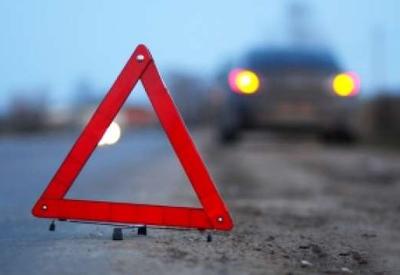 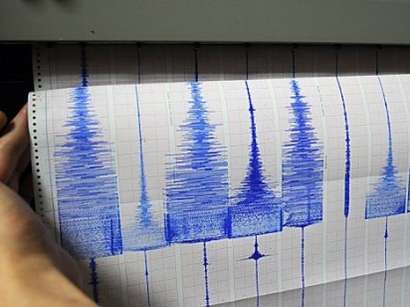 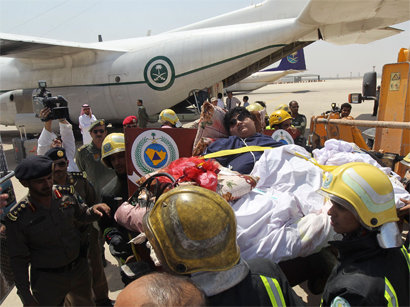