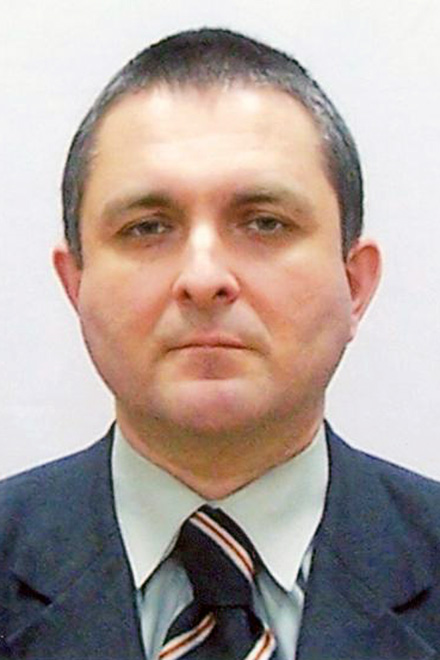 Azerbaijan, Baku, 22 April / Trend corr. S.Ilhamgizi / Rustam Shahsuvarov, the former head of the Communistic Party of Azerbaijan (CPA), stated that he would not reject the idea to establish the Socialistic party of Azerbaijan.

The Organization Committee of Socialistic party of Azerbaijan was founded under the chairmanship of Shahsuvarov. Elshan Hasanov, leader of another party which is functioning under the same name, protested immediately after the information was released. "Shahsuvarov is aware that the Socialistic party of Azerbaijan already exists and that this party had submitted its document to the Justice Ministry for state registration in 2002. However, Shahsuvarov, is still planning to establish a new party under the same name," Hasanov stated Trend .

Hasanov stated that the founding meeting of the Yeni Yol party was held under his chairmanship in 1999 and the documents were submitted to the Justice Ministry.

Shahsuvarov reported to Trend that he did not know Hasanov and had never heard of his name or his party. "How is it that no-one has heard about the party for six years? The party has never held meetings. There may have been a case of several people uniting and proclaiming about funding the party. However, the party was not registered by the Justice Ministry," Shahsuvarov stated.