Politics Materials 15 April 2016 16:23 (UTC +04:00)
The recent escalation of the Nagorno-Karabakh conflict started with the Armenian provocation 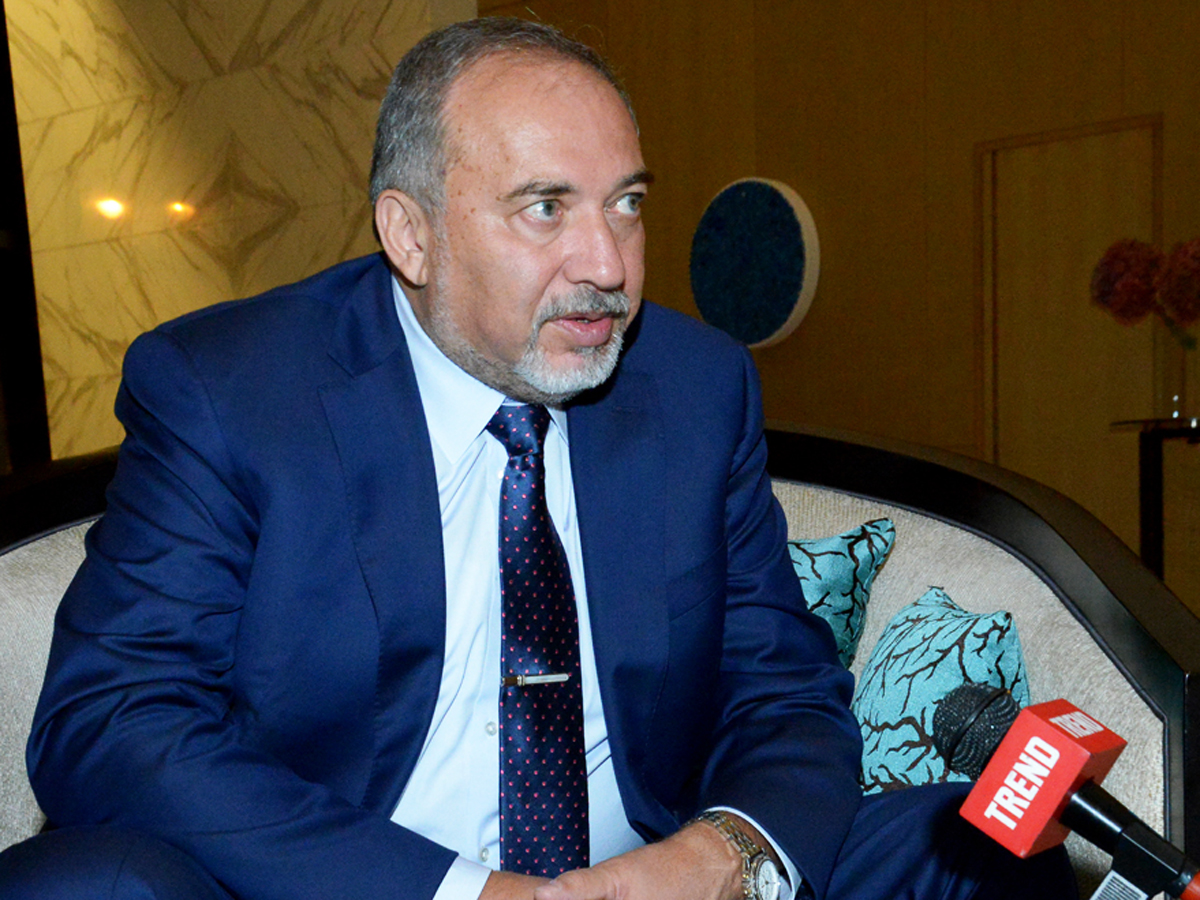 The recent escalation of the Nagorno-Karabakh conflict started with the Armenian provocation, said former Israeli foreign minister and leader of the Yisrael Beiteinu (Israel is Our Home) party, Avigdor Lieberman, in an interview with the newsru.co.il news website.

Lieberman went on to add Azerbaijan had no need to escalate the conflict.

"The Azerbaijani side acted in a quite balanced and responsible manner at the talks that involved representatives of Russia and the US," he added. "There are no reasons for escalating the conflict."