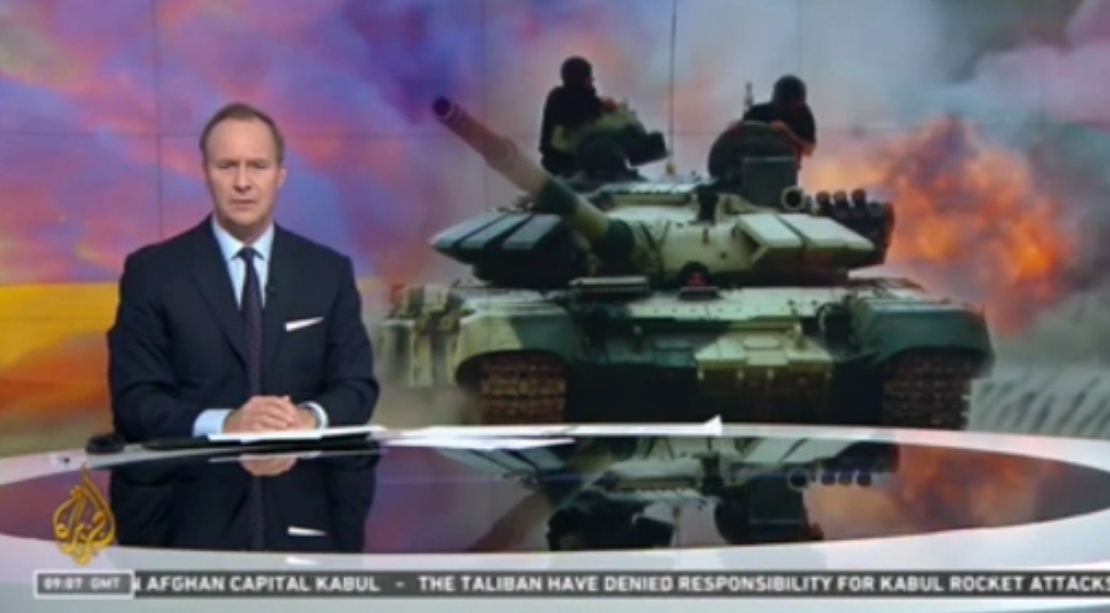 Al Jazeera English TV channel prepared a video coverage from the Aghdam district, the first Azerbaijani district from which Armenian Armed Forces withdrew based on the joint trilateral statement between Armenia, Azerbaijan and Russia signed on November 10, 2020, Trend reports.

The coverage's reporter informed that Aghdam is the territory of Azerbaijan, which was occupied for 27 years and where, at the moment, there is not a single surviving building.

The reporter also noted the fact that many Azerbaijani IDPs hope to return to the area they had to leave 27 years ago, but at the moment their return is prohibited due to the danger posed by the largely mined areas of the district.