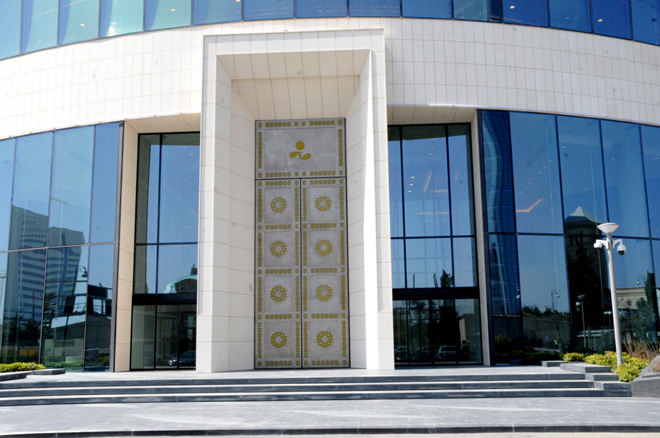 The main part of investments by the State Oil Fund of Azerbaijan (SOFAZ) accounts for infrastructure projects such as the Baku-Tbilisi-Ceyhan pipeline, the Southern Gas Corridor, the Baku-Tbilisi-Kars railway, the construction of the Samur-Absheron irrigation system and the Oguz-Gabala-Baku water pipeline, a source in SOFAZ told Trend.

The source noted that these projects, especially regional ones, gave impetus to the development of Azerbaijan’s economy, as well as ensured the withdrawal of energy resources’ access to world markets, Azerbaijan’s inclusion in international transport networks, improving the conditions for the development of intensive agriculture and increasing the general standard of living of the population.

According to the SOFAZ's regulations, its funds may be used for the construction and reconstruction of strategically important infrastructure facilities, as well as for addressing important national problems.