We will be pleased to see that Shusha will become the cultural capital of the Turkic world in the future, Turkish President Recep Tayyip Erdogan said, Trend reports.

Erdogan made the remarks at a special meeting of the Azerbaijani parliament, Trend reports on June 16.

"Great composer Uzeyir Hajibeyli, Bulbul, Natavan and other poets lived in this city,” the president said. “Today Shusha is reviving. The announcement of Shusha city as the cultural capital of Azerbaijan in this context is a clear message to the world.”

“It would be an honor for us if Shusha becomes the cultural capital of the Turkic world next year,” the president said. “Of course, great personalities lived not only in Shusha, Karabakh but in all other regions of the Turkic world." 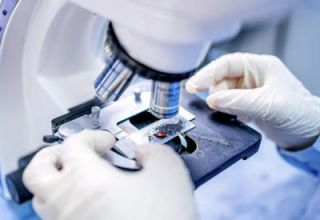