Armenia continues shelling the civilian facilities in rude violation of the humanitarian ceasefire, the Azerbaijani Ministry of Emergency Situations told Trend on Oct. 27.

Thus, five private houses were greatly damaged in Qarayusifli village of Barda district due to the heavy artillery strikes by the Armenian Armed Forces. The relevant forces of the Ministry of Emergency Situations were involved in the area. Some 13 people were injured and 4 people were killed as a result of the shelling by the adversary.

The Ministry of Emergency Situations is working intensively. The ministry urges to call the hotline number "112" in connection with emergency situations. 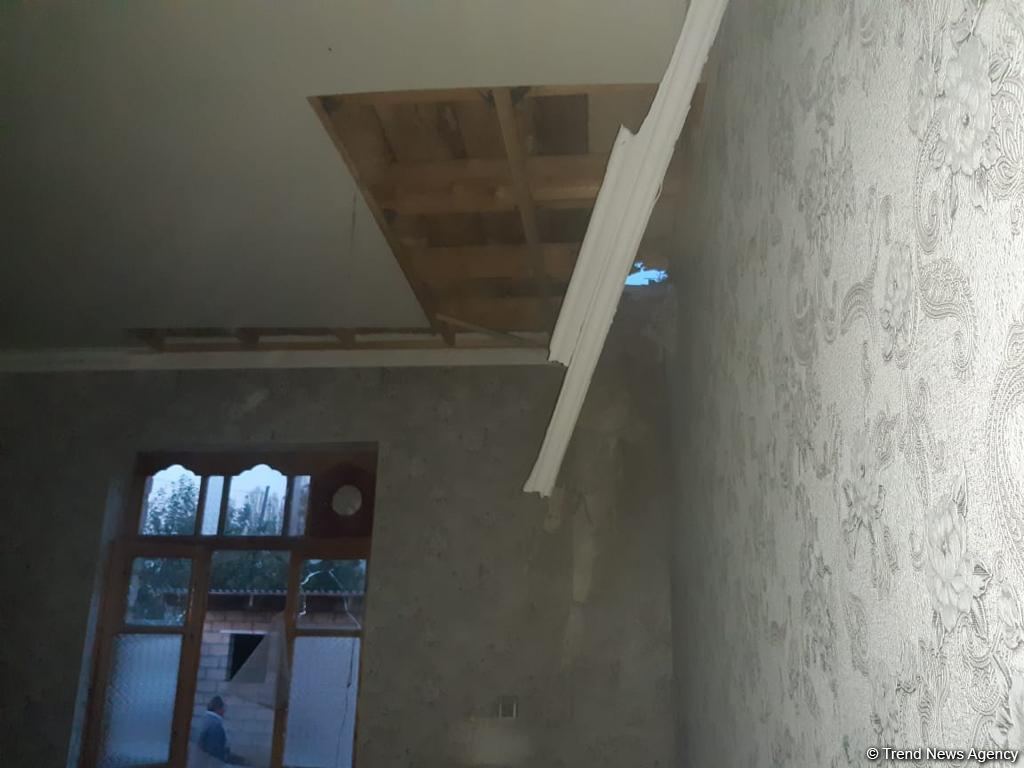 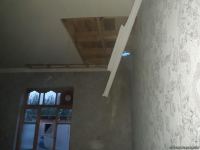