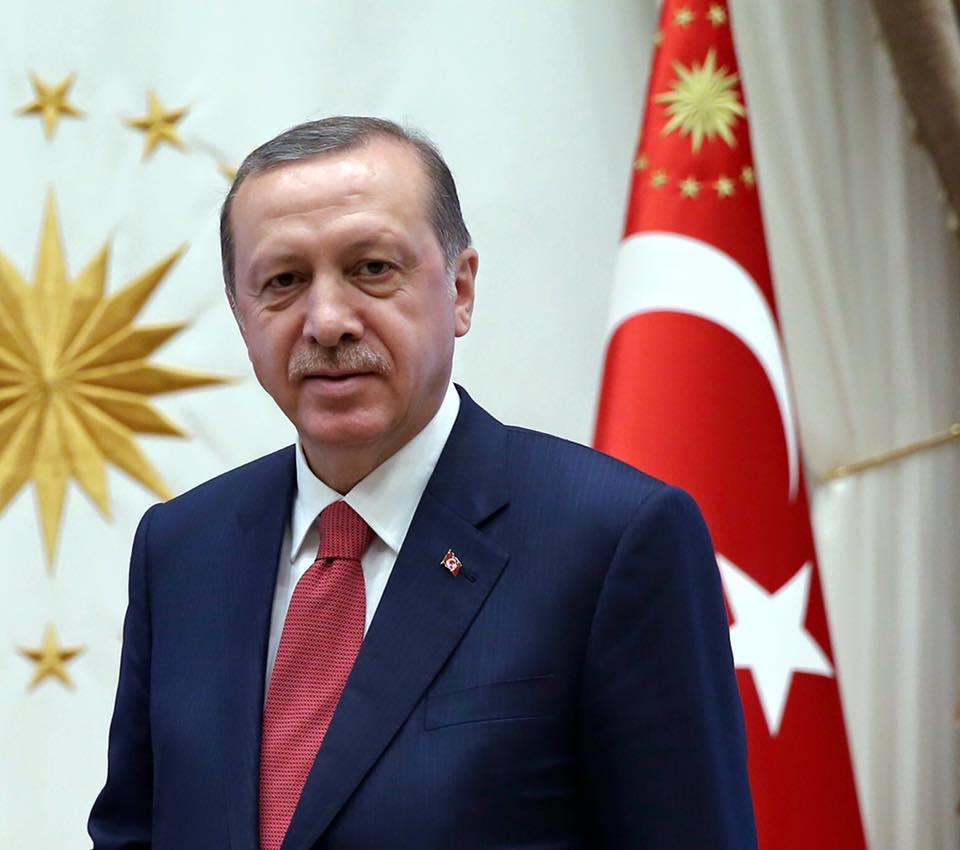 Turkey will continue the Operation Olive Branch despite different assessments of the operation by a number of countries, Turkish President Recep Tayyip Erdogan said, the country’s media reported Jan. 23.

The Turkish president made the remarks at a funeral ceremony for a Turkish soldier who died on Jan. 22 during the fighting in Syria’s Afrin city.

Erdogan said that Turkey believes in the success of the Operation Olive Branch directed against terrorists of the Kurdish Democratic Union Party (PYD) and the Kurdish People’s Protection Units (YPG).

Everyone should know that Ankara is determined to completely destroy the hotbeds of terror at its borders, Erdogan noted.

On Jan. 20, the Turkish Armed Forces, together with the Free Syrian Army, launched a military Operation Olive Branch in the Syrian city of Afrin.

F-16 planes of the Turkish Air Force, which are inflicting air strikes on the positions of PYD on the Syrian-Turkish border, are involved in the operation.