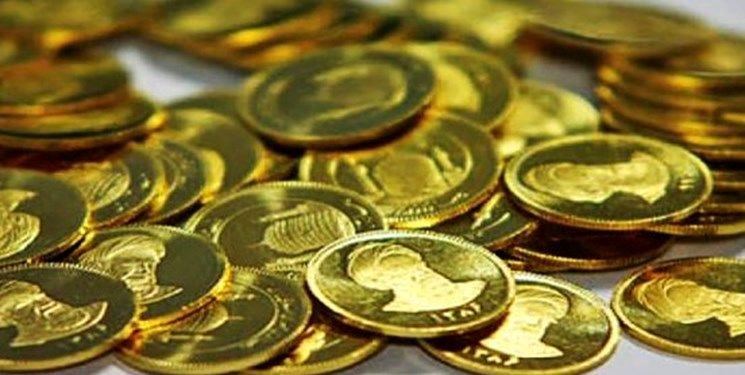 The new edition of Iran's Bahar Azadi gold coin was sold for about 120 million rials (about $2,869) on December 5, Trend reports citing IRNA.