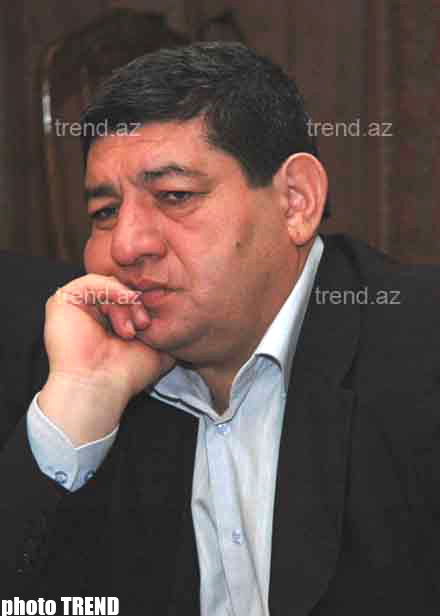 He said that scientific terminology has a significant impact on public thinking. It becomes popular," he said.