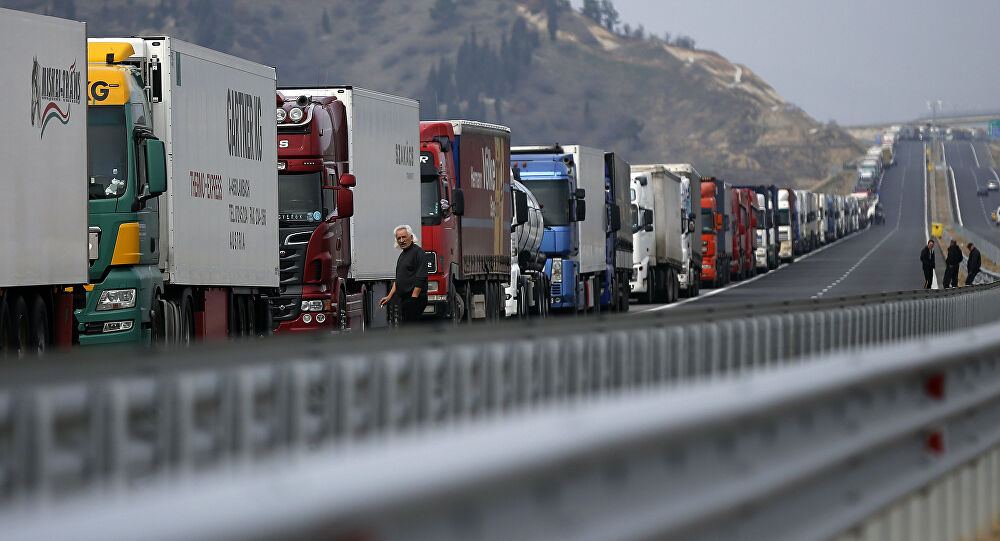 The State Road Transport Service under the Ministry of Transport, Communications and High Technologies of Azerbaijan issued 97,000 permit forms to the local carriers engaged in international road transport in 2020, the Cabinet of Ministers stated in its report for last year, Trend reports on Mar.15.

According to the report, thus, due to the payment of the state duty, the country’s budget received about 3.5 million manat ($2.06 million).

Besides, 155,300 permit forms were issued for the implementation of international road transport (entry-exit and transit), 16,060 permits - for transport of goods to a third country and 1,200 forms - for international passenger traffic in 2020.

“For the implementation of international bus passenger transportation in 34 directions, the State Service issued 112,400 distinctive signs. For passenger traffic to Russia, 13 directions were organized, Georgia - 12, Turkey - three, Iran - five, and in the direction of Iraq - one," added the report.