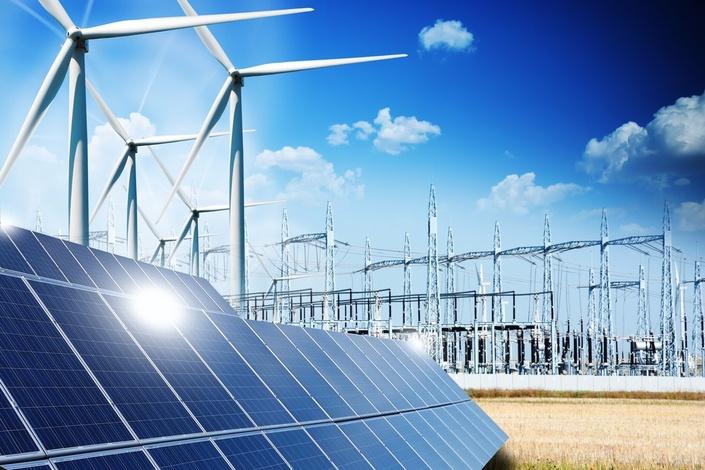 “This factor forms the basis for creating the modern energy infrastructure and ensuring energy security, wind, and solar power plants are being built and put into operation,” Talibov added.

"A wind-solar hybrid power plant is being commissioned for the first time in Azerbaijan,” the chairman of the Supreme Majlis said.

“The production of electricity by the State Energy Service of Nakhchivan will allow developing this sphere in the future,” the chairman of the Supreme Majlis added. “Julfa district will serve as the basis for the construction of new wind power plants in the future."

Talibov added that the new power plant will cover more than 10 percent of electricity needs in the Julfa district.

"After the construction of new stations in the future, Julfa district will not need to transport energy from other districts,” chairman of the Supreme Majlis said.

“New jobs will be created, new specialists will be trained, who in the future will be able to manage other stations of the Azerbaijan Republic," Talibov stressed.