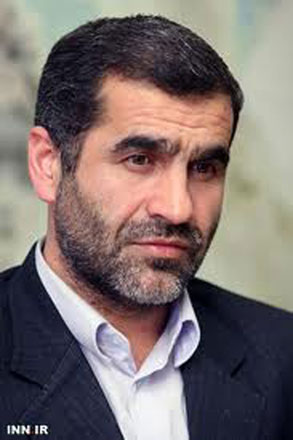 According to the order by Ahmadinejad, Minister of Housing and Urban Development, Ali Nikzad, was appointed interim head of the Ministry of Roads and Transport, while remaining on his old post.

The Iranian parliament deprived Transport Minister Hamid Behbahani of his authorities on Feb. 1. Roughly 147 MPs voted for his removal, 78 voted against, and nine abstained. In total, 234 of 242 MPs participated in the voting.

Behbahani was called to parliament to make a report on his activities, but failed to appear. Iranian Parliamentary Speaker Ali Larijani said his failure to appear in parliament was a flagrant violation of the law.

At that time, Ahmadinejad faced with the threat of having to form a new cabinet. By the end of his first term, eight ministers were forced to resign and voluntarily left their positions.

A serious scandal during the period was Interior Minister Ali Kordan being called to parliament to present a report on his activity. The minister was accused of falsifying his honorary diploma, which led to his resignation.