The event began with the national anthems of both countries.

Speaking at the event, Deputy Foreign Minister of the Republic of Azerbaijan Khalaf Khalafov noted the 30-year path of development of the two countries. Noting the dynamic development of bilateral relations between Azerbaijan and Turkmenistan, including regional and international cooperation, the deputy minister said that mutual trust and respect between the two countries is a key factor in this regard.

Noting with satisfaction the existence of a strategic partnership between Azerbaijan and Turkmenistan, Khalafov stressed the importance of a broad international legal framework between the two countries, which provides development in various fields, including political, economic, trade and energy. He said that the joint development of hydrocarbon resources of the Dostlug field in the Caspian Sea is another example of friendly and fraternal relations between the two countries.

Moreover, Turkmen Ambassador to Azerbaijan Mekan Ishanguliyev emphasized that Azerbaijan and Turkmenistan are united by historical, cultural ties and values. The ambassador stressed that these relations are reflected in the political, economic, as well as cultural and humanitarian spheres. He noted that large-scale projects of regional and international significance with the participation of the two countries are an indicator of the rapid development of cooperation between Turkmenistan and Azerbaijan.

The ambassador stressed the particular importance of signing a Memorandum of Understanding between the Government of Turkmenistan and the Government of the Republic of Azerbaijan on the joint exploration, development and exploitation of the hydrocarbon resources of the Dostlug field in the Caspian Sea.

At the end of the event, the participants got acquainted with the exhibition dedicated to the 30th anniversary of diplomatic relations between Azerbaijan and Turkmenistan. 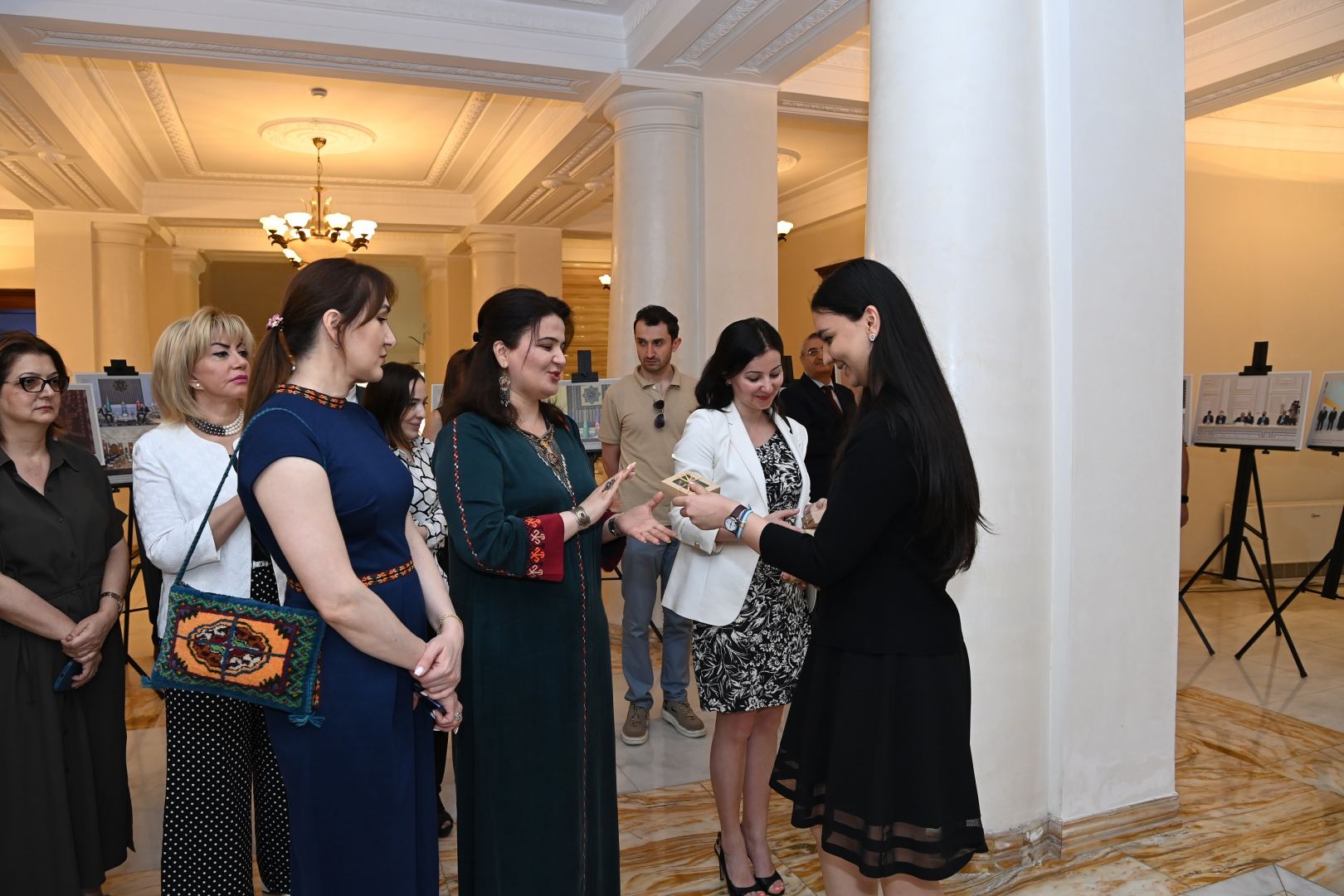 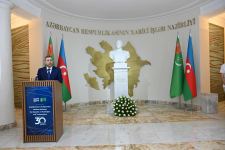