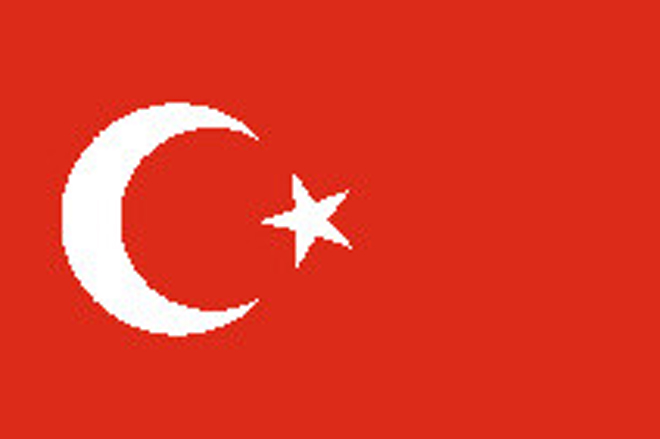 Azerbaijan, Baku / corr Trend E.Huseynli / On 16 October, Verdi Gunesl, the head of the Turkish National Security Organization, paid a visit to Baku, Trend reports citing the source of the law-enforcement bodies of Azerbaijan.

During the visit Gunesl will hold several meetings at the Azerbaijani National Security Ministry to discuss prospects of development of bilateral cooperation, fighting against transnational organized crime, terrorism and migration.

On the first day of the visit the Turkish Minister will pay a tribute at former Azerbaijani President Heydar Aliyev's grave at the Cemetery of Martyrs.

The Turkish embassy in Baku did not publicize information on Gunesl's visit to Baku.