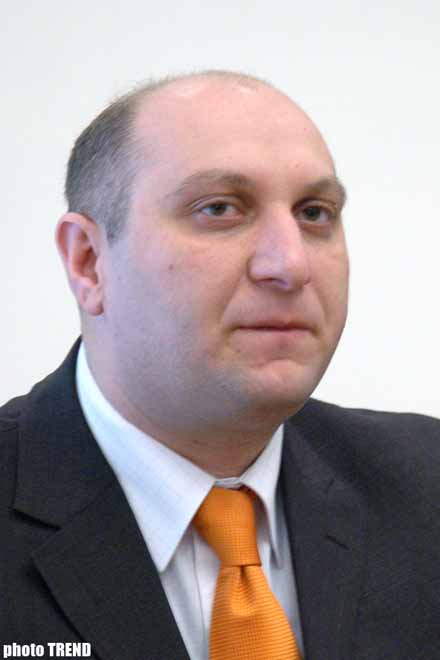 Vice-Speaker of the Georgian Parliament from the opposition, Paata Davitaia, doubts in implementation of the UN resolution adopted on the initiative of Georgia on September 9.

"But I think that Georgian rightness was again confirmed by this resolution at the international level," Davitaia told Trend .

Davitaia said that despite the unconditional return of refugees to Abkhazia was repeatedly inicated in the resolutions adopted by UN Security Council, it is not realized yet.

It would not be surprising if Russia does not fulfill the resolution of the UN General Assembly.

"The resolution of UN General Assembly does not have force of obligatory execution. But it is still important that we again fixed their rightness at the international level. Moscow is ready to leave the Council of Europe due to non-fulfillment of its international obligations," vice-speaker said.

In the resolution, official Tbilisi said that it is necessary to work out a precise schedule for unhampered return of people internally displaced as a result of conflicts in Georgia to their homes given voluntariness and safety.