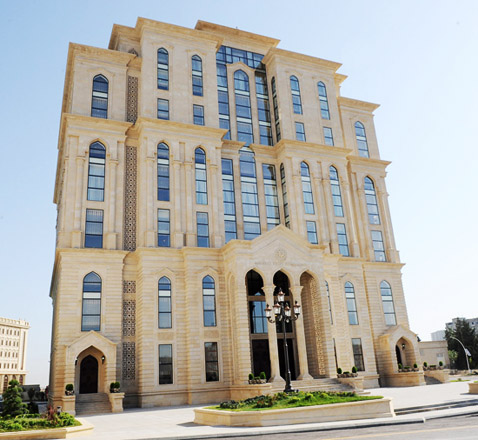 Candidates wishing to participate in elections for vacant municipality seats must submit documents and a primary financial report to district election commissions for registration from October 11 through 31, before 6:00 p.m., the Central Election Commission (CEC) said on Friday.

The pre-election campaign of candidates for municipal membership will begin on November 7 and end on Nov. 29 at 8:00 a.m.

Municipal elections will be held throughout the country for vacant seats on Nov. 30.