The field training of infantry battalion of the Azerbaijani Armed Forces on NATO Evaluation level 2 within the framework of the Operational Capabilities Concept (OCC) program which has been held since May 5 at the Qaraheybat Training center was completed May 8.

The exercise was attended by about 900 military personnel, using 100 military vehicles and four helicopters.

Training, knowledge and skills involved in the training of personnel were highly praised by international observers. 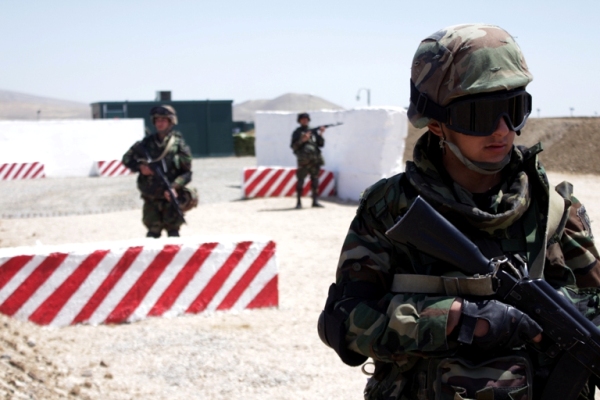