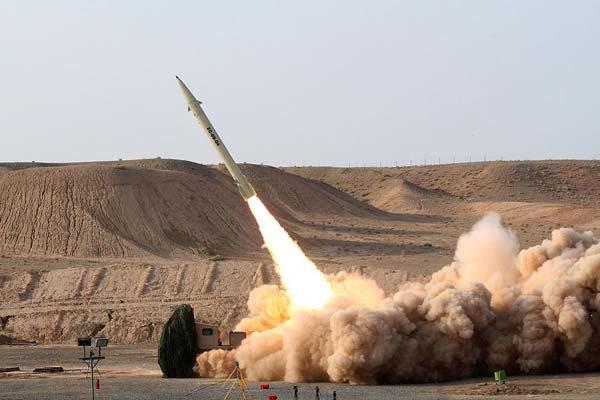 “One of the provisions to the UN Security Council Resolution 2231 states that all UN members ‘are called upon to comply’ with two paragraphs in an annex, which has not been endorsed by Iran, regarding its missile program,” he said.

The use of the words ‘called upon to comply’ rather than ‘shall comply’ was insisted upon by Iran, to make the provision non-mandatory, according to the expert.

He also noted that, the word ‘designed’ used in the resolution allows Iran to argue that their missiles were not designed to be capable of delivering nuclear weapons.

“Although, the United States has imposed a new set of sanctions against Tehran, it is not likely that they will stop Iran from proceeding with further ballistic missiles tests,” the expert added.

Iran and the five permanent members of the United Nations Security Council – the United States, Britain, France, China and Russia – plus Germany signed the JCPOA on July 14, 2015 and started implementing it on January 16, 2016.

The agreement puts limits on Iran’s nuclear activities in exchange for, among other things, the removal of all nuclear-related bans against the Islamic Republic.

The UN Security Council later unanimously endorsed a resolution that effectively turned the JCPOA into an international law.

Iran to set up security units in ports
Transport 16 January 20:42