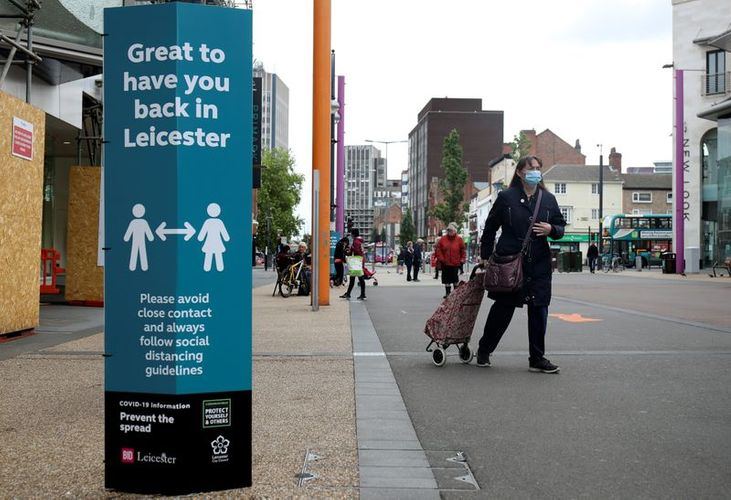 Another 29,079 people in Britain have tested positive for COVID-19, bringing the total number of coronavirus cases in the country to 3,772,813, according to official figures released Friday, Trend reports citing Xinhua.

The death figures will be revealed later Friday, according to an official statement.

"Due to an issue with the processing of deaths data, the update for Friday does not include any updates to deaths figures. These will be added later today," it said.

The total number of coronavirus-related deaths in Britain stood at 103,126, official data showed Thursday. These figures only include the deaths of people who died within 28 days of their first positive test.

Britain is stepping up its efforts to speed up the vaccine roll-out to bring the pandemic under control. More than 7.8 million people in Britain have received their first dose of a coronavirus vaccine, according to latest official figures.