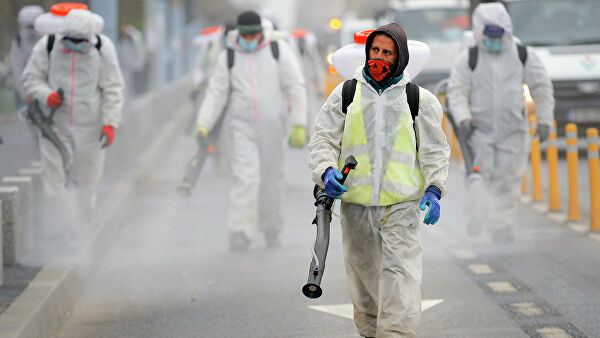 Denmark's government on Monday proposed reinstating the use of a digital "corona pass" to be presented when Danes visit indoor bars and restaurants, as the country is entering a third wave of the COVID-19 pandemic, Trend reports citing Reuters.

Denmark was one of few countries to lift almost all remaining restrictions in September after having avoided a third wave of infections over spring and summer due to broad lockdown measures imposed since Christmas.

But the number of daily infections has risen steadily to around 2,300 in recent days from a low of just over 200 in mid-September.

The positivity rate, the share of total tests made that were positive, has also risen steadily in the past weeks from 1.2% in mid-September to 2.3% by the end of October.

"Several European countries are now in the middle of their fourth wave of corona. In Denmark we are heading into our third corona wave," health minister Magnus Heunicke said during a televised briefing on Monday.

The corona pass, which is usually presented via an app on Danes' phones, is used to verify that the holder is vaccinated or has tested negative for the coronavirus.

The measure presented by the government, which is subject to parliamentary approval, will also require the pass to be presented for indoor gatherings over 200, such as in cinemas and museums.