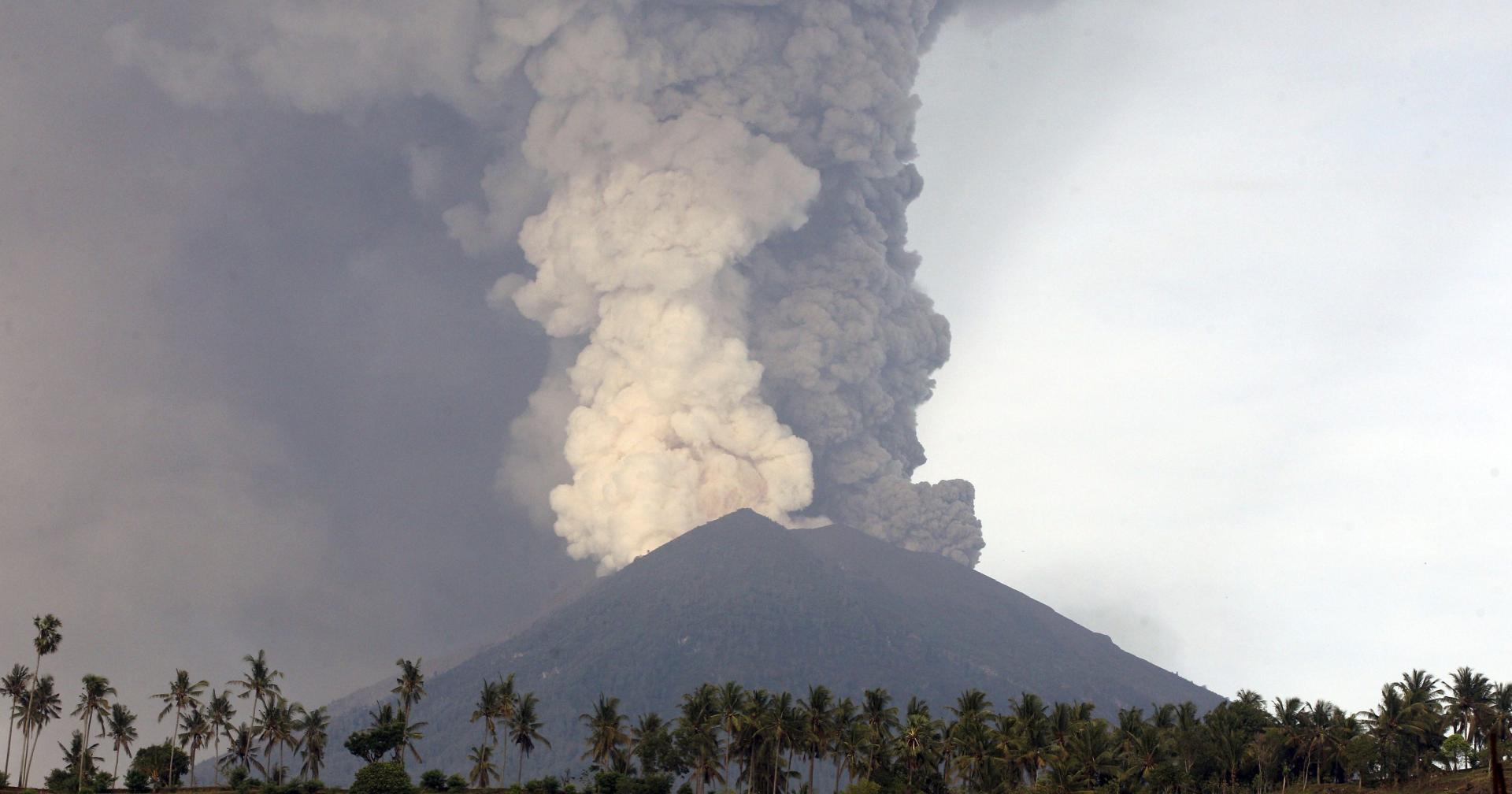 Mount Merapi, an active volcano in Indonesia's Java island, erupted on Monday afternoon, spewing a column of ash up to 3 km high and forcing the authority to issue a warning for planes, reports Trend referring to Xinhuanet.com.

The volcano located on the border of Central Java and Yogyakarta provinces erupted at 4:31 p.m. Jakarta time with hot ash from the crater, and the wind blew the ash towards southwest, the agency said in a statement.

A volcano observatory notice for aviation was issued by the agency with the status of orange, indicating the possibility of a further eruption.

No-go zone has been put in place for in a radius of 3 km from the crater. People living near the volcano were warned of the possibility of rains of ash.

Mount Merapi is one of Indonesia's 129 active volcanoes and has regularly erupted since 1948.

The volcano is located about 28 km north of Yogyakarta city and thousands of people live on the flanks of the volcano.