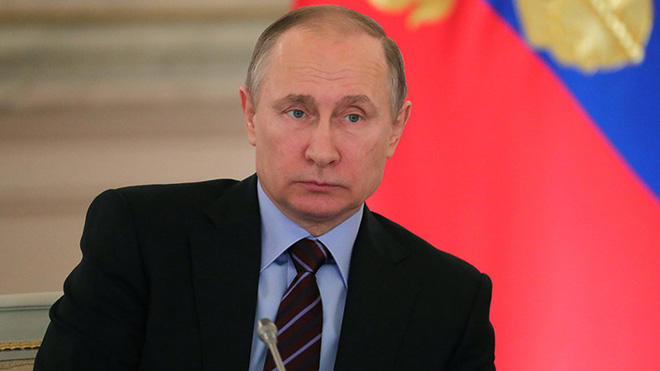 The King confirmed an invitation to the Russian leader to visit Saudi Arabia. The sides agreed to coordinate "the timeframe of the visit through diplomatic channels," the press service said.

It said the Russian president and the King of Saudi Arabia discussed issues of developing multi-faceted bilateral cooperation, including in the energy sector, as well as Syria, the situation in the Middle East in general, and also the murder of Saudi journalist Jamal Khashoggi.

Earlier this week, Kremlin Spokesman Dmitry Peskov said preparations for the visit of Russian President Vladimir Putin to Saudi Arabia are ongoing, but it’s too early to talk about the exact dates.

In October 2017, King of Saudi Arabia Salman bin Abdulaziz Al Saud paid an official visit to Russia. During that visit he invited Putin to visit Saudi Arabia to continue consultations.

Turkey reveals number of its citizens looking for job in Russia
Turkey 27 January 16:59