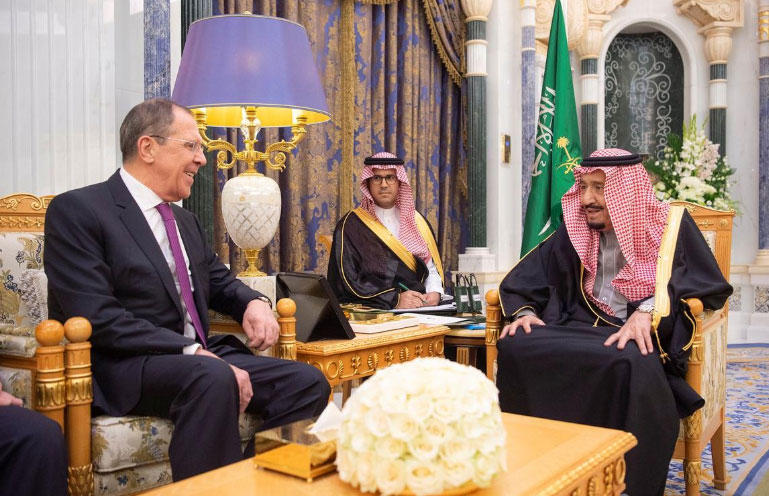 "[They] discussed bilateral relations, raised the issue of the Syrian crisis and Yemen. The conversation was very informative and constructive," he stressed.

Bogdanov added answering a question on the issue that the case of Saudi journalist Jamal Khashoggi was not discussed at the meeting.