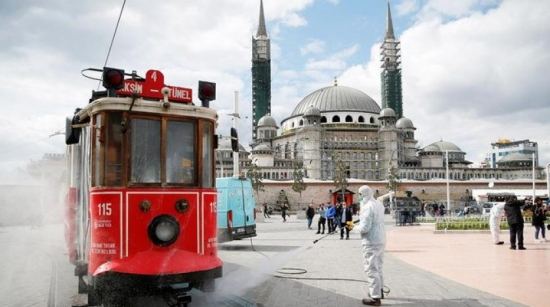 “We have seen a significant reduction in case numbers. We believe the measures will also lead to a drop in the number of deaths and patients in critical condition,” Koca said during a brief virtual press conference.

For much of April, Turkey has been reporting a record number of cases, with the number of daily infections reaching a record high of 63,082 April 16.

The spike in daily cases prompted the government to reintroduce several restrictions that were eased previously, including weekend curfews, with President Recep Tayyip Erdoğan saying Ankara would reevaluate the situation after two weeks.

GPI ranks Tajikistan 97th among 163 nations in terms of peacefulness