The awarding ceremony of athletes in artistic gymnastics parallel bars exercise within the framework of the first European Games, took place June 20. 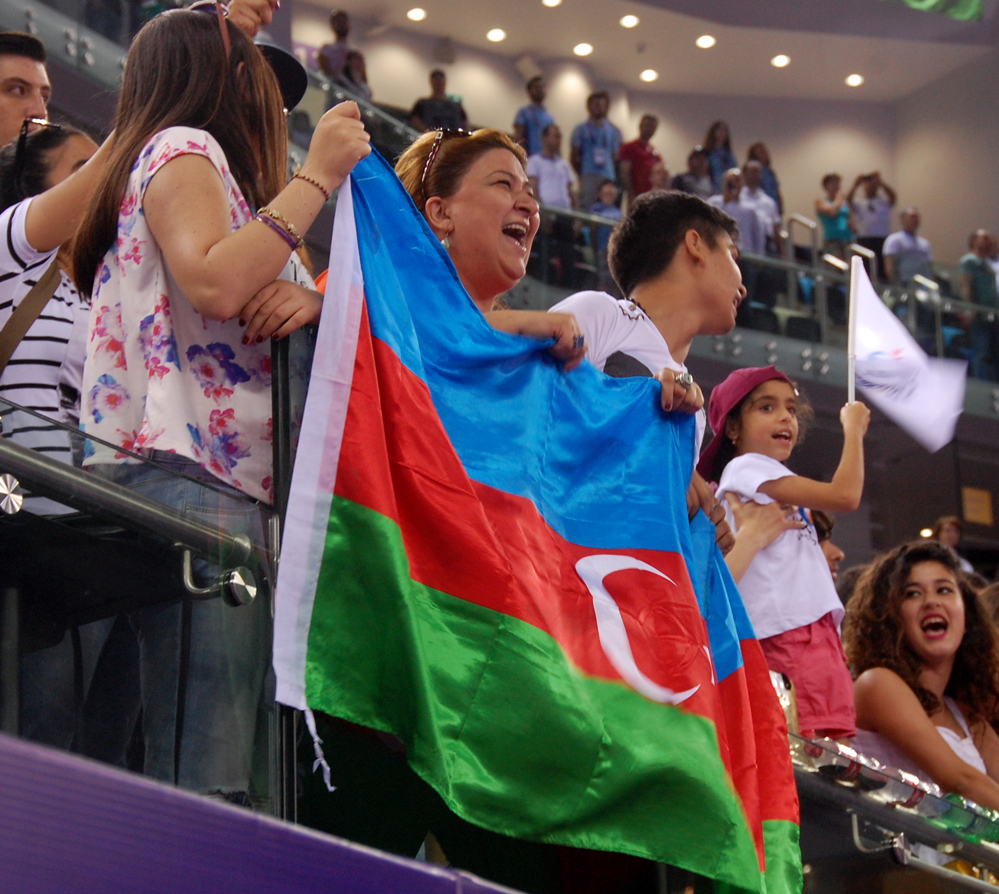 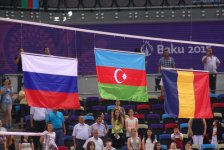