Armenia violates ceasefire with Azerbaijan over 50 times within 24 hours 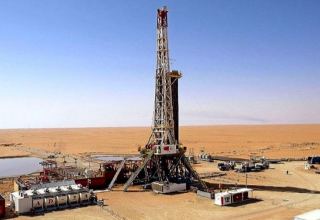