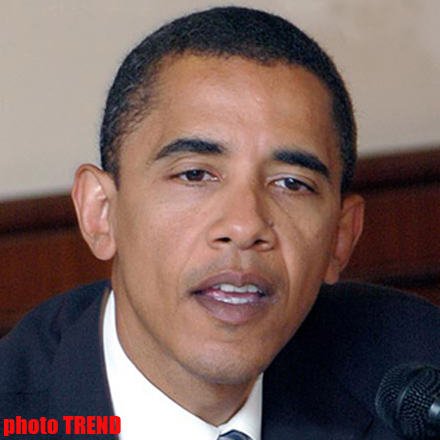 Azerbaijani Ambassador to the United States Elin Suleymanov handed over his credentials to the U.S. President Barack Obama at an official ceremony at the White House on Wednesday, Jan.18, Azerbaijani Embassy in Washington said.

President Obama stressed a long history of friendship and partnership between Azerbaijan and the United States, based on common interests. He thanked Azerbaijan for its important contribution to international efforts to ensure security and characterized it as a key partner in the energy security for the entire Euro-Atlantic community.

Suleymanov stressed Azerbaijan's strong commitment to deepening and boosting bilateral relations and multi-faceted partnership between the two countries.
Azerbaijani President Ilham Aliyev signed an order appointing Elin Suleymanov as the country's Ambassador to the United States on Oct. 26, 2011. Prior to that, he served as Consul General of Azerbaijan in Los Angeles. 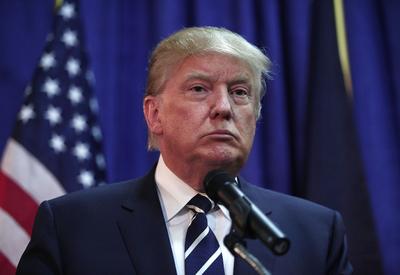 Trump tells Republicans to get back on healthcare bill
Other News 30 July 2017 23:10 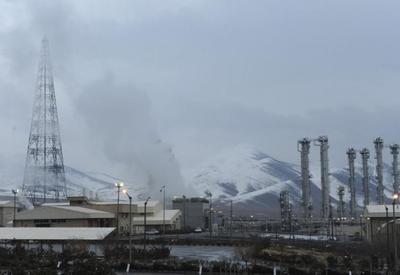 Prince Harry says no other option but to end royal role
World 08:35