Politics Materials 8 September 2014 15:07 (UTC +04:00)
The positions of Azerbaijan and Moldova coincide on many issues that are important for the two countries, 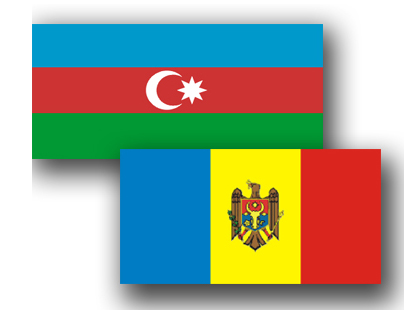 The positions of Azerbaijan and Moldova coincide on many issues that are important for the two countries, Azerbaijani Foreign Minister Elmar Mammadyarov said Sept. 8 in Baku.

He made the remarks at a briefing held after talks with Natalia Gherman, Moldovan Deputy Prime Minister, Minister of Foreign Affairs and European Integration.

Gherman is in Baku to attend an informal meeting of the EU Eastern Partnership member countries' foreign ministers.

"We had an intensive exchange of views on cooperation between the two countries," Mammadyarov said. "Our positions coincide on many issues."

"Both countries take the same stance on such issues as the Nagorno-Karabakh conflict and the Transnistrian conflict, which pose importance for our countries," he stressed.

Azerbaijan and Moldova are no strangers to conflicts.

In 1988, Armenia's territorial claims against Azerbaijan led to beginning of the war, as a result of which, Armenia occupied 20 percent of Azerbaijan, including the Nagorno-Karabakh region and seven surrounding districts.

While the countriers signed a ceasefire agreement in 1994, Armenia has not yet implemented four U.N. Security Council resolutions on the liberation of the Nagorno-Karabakh and the surrounding regions.

In Moldova, five of the country's districts on the left bank of the Dniester River declared the creation of the Transnistrian Union Republic within the USSR in September 1990, and then - independent Transnistrian Moldovan Republic (PMR). Moldavian authorities attempted to solve the problem by deploying troops in the unrecognized republic.

As a result, an armed conflict broke out in Transnistria in March 1992 and lasted until mid-July of the same year. As a result, Chisinau lost control of the left bank districts.

The armed phase of the confrontation ended only after the deployment of Russian army units in the conflict zone. The conflict remained unresolved but in 2011 talks were held under the auspices of the Organization for Security and Cooperation in Europe (OSCE) with Lithuania holding the rotating chairmanship.