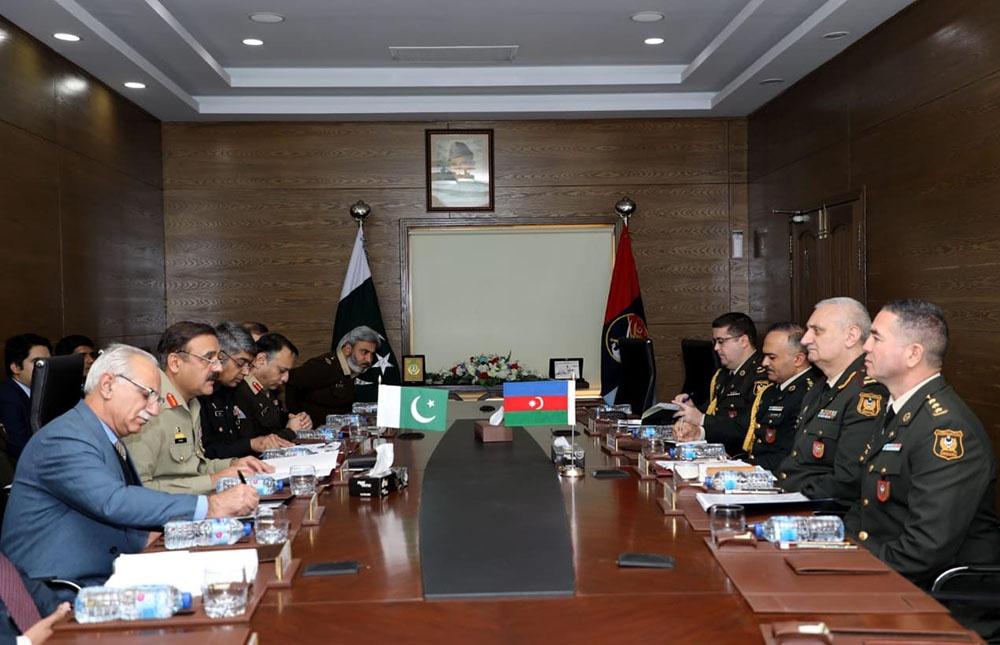 The 9th meeting between Azerbaijan’s Defense Ministry and the Joint Staff Headquarters of Pakistan at the level of Azerbaijan-Pakistan working group took place in Rawalpindi city, Trend reports referring to the Azerbaijani Defense Ministry.

During the meeting, the current state and prospects for the development of military cooperation, issues of regional security and the strengthening of friendly relations between the armies of the two countries, including holding of joint events in 2020, were discussed.

Following the meeting, a protocol was signed.