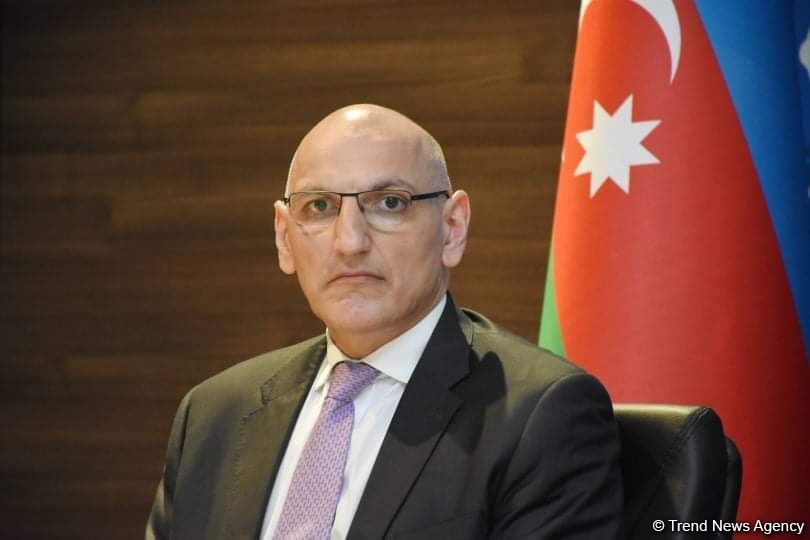 Azerbaijan appealed to the European Court on Human Rights on October 27, Assistant to the First Vice President of Azerbaijan Elchin Amirbayov said at a briefing, Trend reports on Oct.30.

According to Amirbayov, the appeal stated the fact that as a result of the aggression of the Armed Forces of Armenia the rights of many people were violated.

"The facts about the violation of the European Convention on Human Rights have been also presented. The clause on the violation of the right to life allows considering the appeal of Azerbaijan. The appeal will be soon considered, and the Armenian side will be required to give the explanation,” he said.

“The respective video and photo pieces of evidence have already been submitted to the European Court of Human Rights. So, international organizations were informed about the use of cluster munitions by Armenian Armed Forces during missile attacks on Azerbaijani civilians," added the official.