Azercell named “The Company of the Year” at the international level 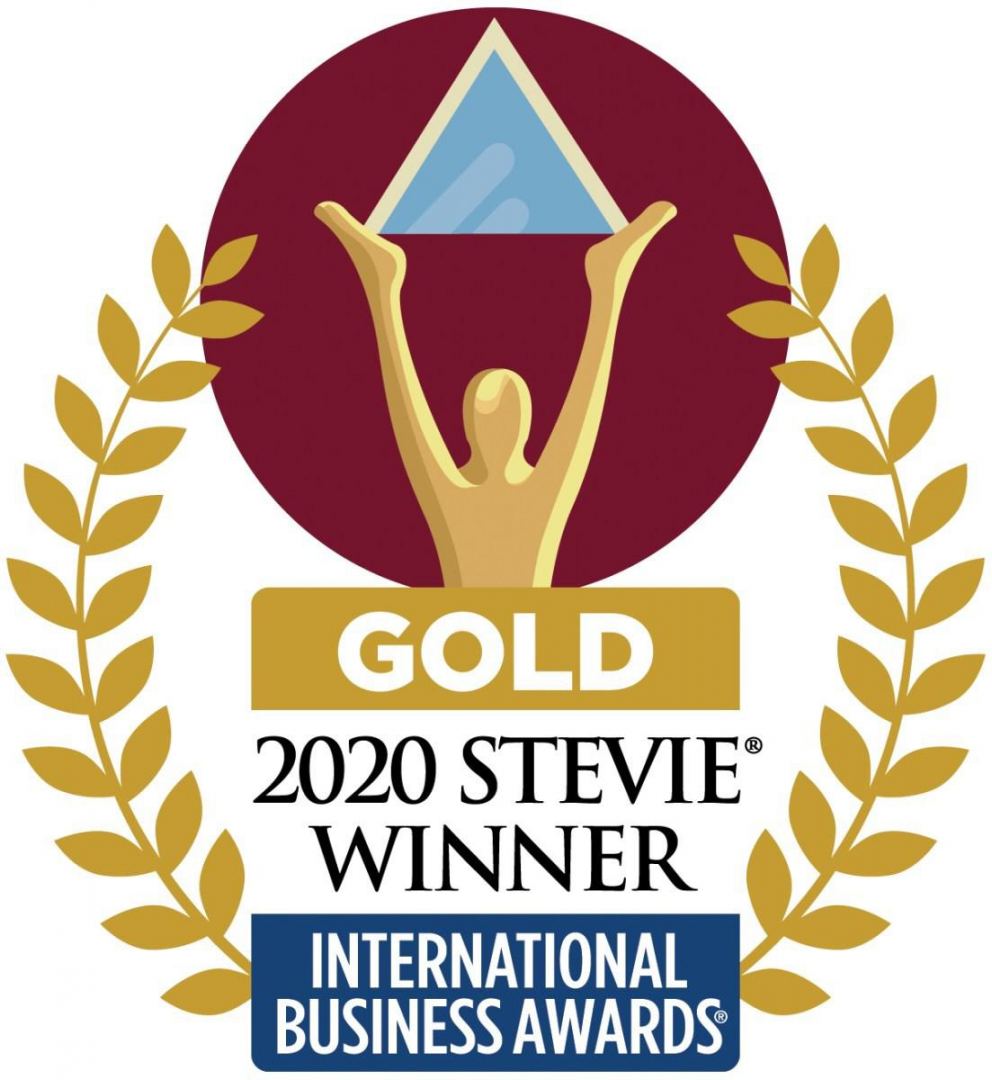 Azercell Telecom LLC, proved leader of national telco sector with its new brand identity, has taken its achievements and success from the national to the international level. Thus, the mobile operator won the title of "The Telecommunication Company of the Year" among hundreds of companies in the prestigious STEVIE 2020 competition. The company was ranked on the top in this nomination and won the Gold Award. Azercell also received the Bronze Award in the nominations "The most innovative company of the year" and "The most valuable corporate responsibility company".

The panel of juries composed of independent international experts highly evaluated the initiatives of Azercell in the field of digitalization and application of innovative technologies, as well as its activity in corporate social responsibility. The juries highlighted Azercell’s role in the introduction of next-generation technologies both in the country and in the South Caucasus, its initiatives to bring the latest innovative solutions to the local market, and at the same time to pursue a highly socially responsible policy. They characterized the leading mobile operator of Azerbaijan as “the most successful company of the region”, “company becoming on a par with the most advanced mobile operators in the world” and "the winning brand".

It should be noted that highly reputable companies, such as Google, Microsoft Corporation, Turk Telecom, Vodafone Turkey, Etisalat, Dell Technologies, Maersk Company, HP Inc., UNESCO ICHCAP, IBM and etc. are among the winners of this international competition in different years.

"STEVIE” İnternational Business Awards is the world's only international, all-encompassing business awards program that evaluates the achievements of companies operating in various industries. This year, the awarding ceremony will be held in December in Paris.

The leader of the mobile communication industry, the largest taxpayer and the biggest investor of the non-oil sector of Azerbaijan “Azercell Telecom” LLC was founded in 1996. Currently, 5 million subscribers choose Azercell services. Mobile operator controls 49% of market share; while its geographical coverage constitutes 99.2% (excluding the occupied territories); and population coverage 99.8%. Azercell was the pioneering mobile operator to introduce a number of innovations in Azerbaijan, including GSM technology, advance payment system, mobile internet services, 24/7 call center service (*1111), 7/7 Front Office service, Azercell Express offices, M2M services, 4G technology, mobile and online customer care services and customer services through social media, mobile e-signature service “ASAN Imza” etc. Azercell tested 5G pilot network for the first time in the country in the frame of “Bakutel 2019” exhibition. Rapidly increasing 4G network of Azercell covers nearly 60 regions of the country, including Baku and Absheron peninsula. According to the results of mobile network quality and wireless coverage mapping surveys by international systems, Azercell’s 4G network demonstrated the best results among the mobile operators of Azerbaijan. Azercell is the only company in Azerbaijan and CIS region which has been awarded Gold Certificate of International “Investors in People” Standard.