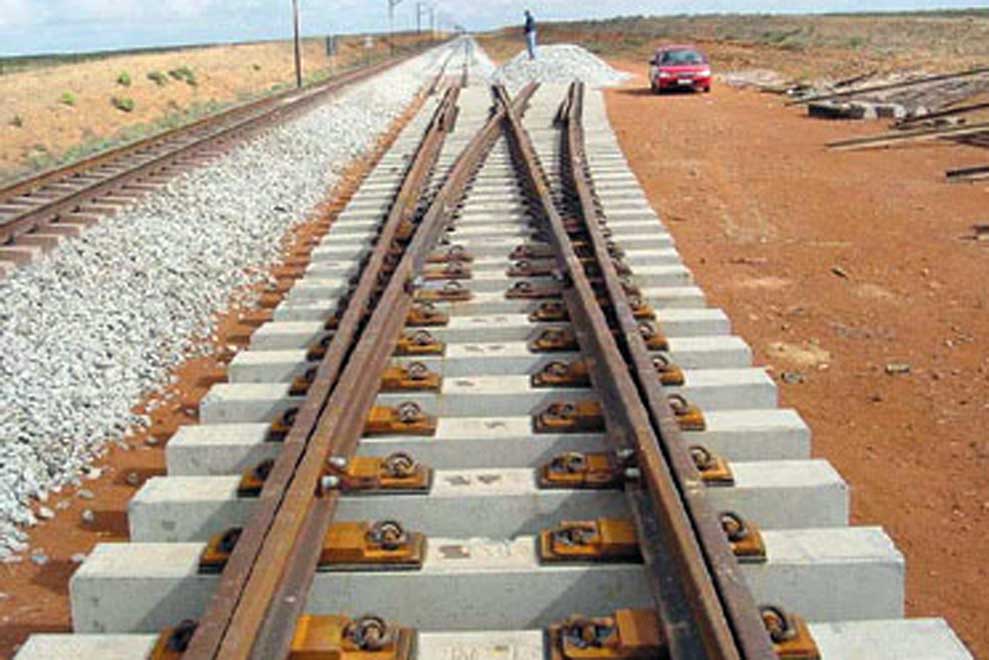 The Ministers of Economy and Transport and heads of the railway departments of Georgia and Azerbaijan also attended the meeting, Georgian Economy Ministry reported. The Georgian delegation was headed by Economy Minister Zurab Pololikashvili.

The construction company "Azerinshaat Service" and a governing group of railway project Marabda-Kartsakh informed the participants about the work done and future plans.

The coordinating board approved the project documentation of the Maradba-Tetritskaro section and the management team of the governing group of the Marabda-Kartskh railway was tasked to announce an international tender to identify a construction company that will carry out the work in this area.

Furthermore, the board reviewed the draft of the second phase. Such meetings are very important in the implementation of major projects and necessary to plan the work, head of the Georgian Transport Department Mamuka Vatsadze said.
"Baku hosted the 7th meeting. The decisions taken in all these meetings were passed to implementation by the relevant authorities. It was important to make decision on the construction and rehabilitation of the Marabda-Tetritskaro land. It is also important that the governing group was tasked to adjust projects of the two remaining plots. Construction is on schedule, and I am confident that it will be completed on schedule," Vatsadze said.