He said that the construction operations are underway and this temporarily complicates the process of trucks' entering and leaving the territory.

As for increasing the transit costs, Abbaspour said that the negotiations on this issue have not yet been completed.

"The negotiations are underway," he said. "This problem will be solved in the coming days."

Abbaspour said that the province of West Azerbaijan has three border checkpoints with Turkey, one of which is Bazargan.

He said that the cars transited this checkpoint in the direction of Turkey, Afghanistan, Pakistan, Uzbekistan, Turkmenistan, Tajikistan, India and Azerbaijan.

"The main cargo is the equipment for the production of food, industrial goods and construction materials," he said. "These goods are exported and imported into the country. Cotton, fabrics and fruits are exported."

Iran is known as the safest and the most convenient transit country in the world.

The Bazargan customs checkpoint is in the province of West Azerbaijan, 20 kilometers from the Maku, on the border with Turkey.

for any questions or feedback follow the author on: @JafarovTemkin 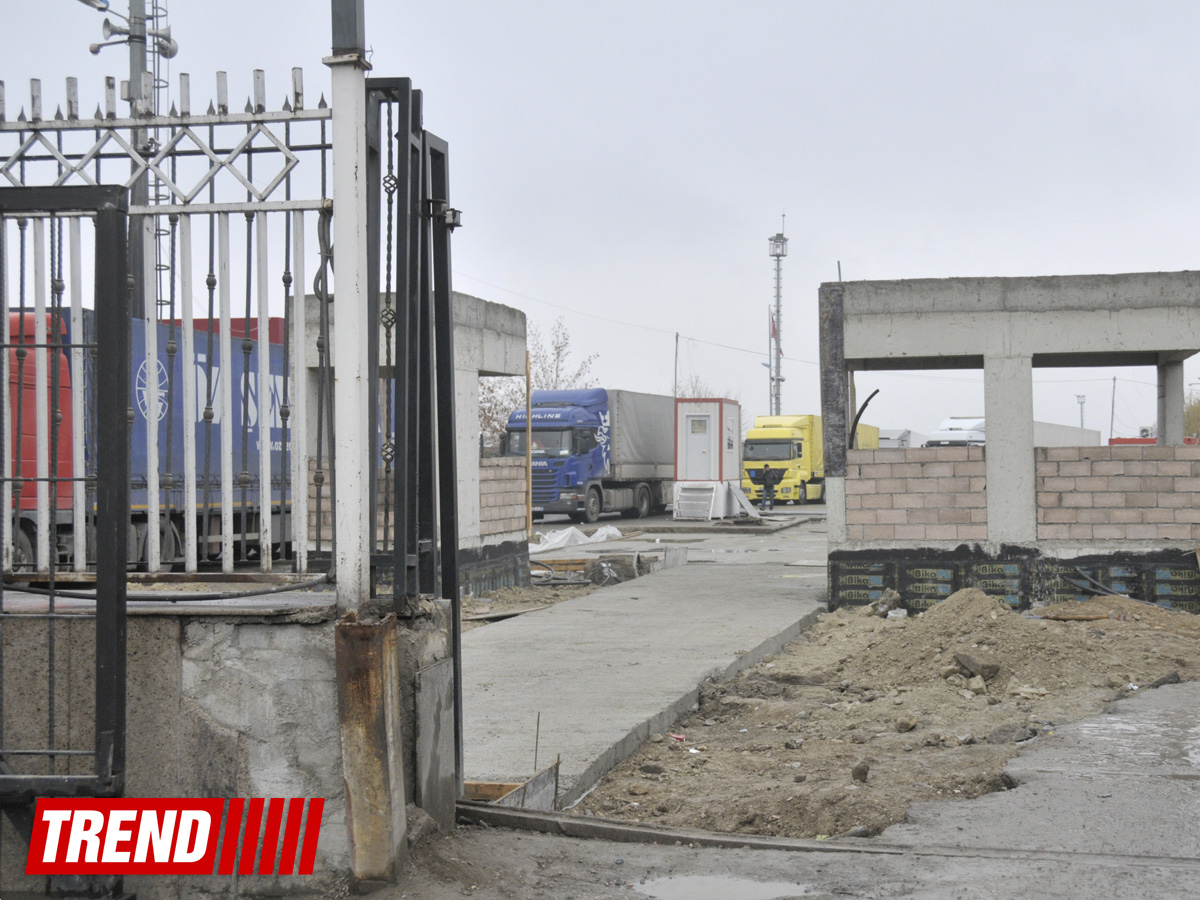